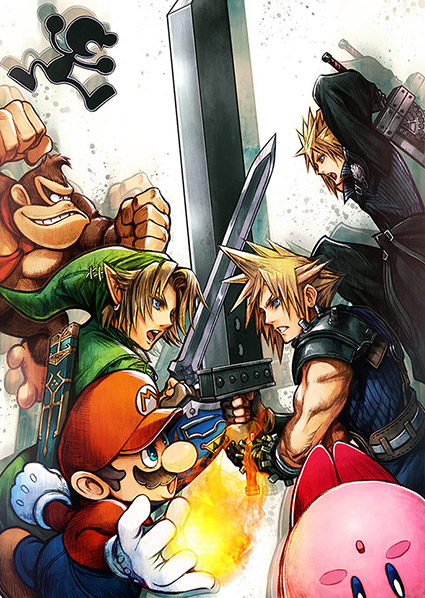 The latest iteration of the Electronic Entertainment Expo (E3) is soon coming to a close, with Nintendo sticking to its previous announcements of focusing its time at the event solely on its “Pokmon” and “The Legend of Zelda” franchises, but rumors are also cropping up for new developments for the “Super Smash Bros.” series on the company’s platforms.

To those unfamiliar with the concept, amiibo is the term for special figures released by Nintendo for its video games and platforms. Essentially a physical downloadable content (DLC), an amiibo carries with it special digital content and gameplay related bonuses that can be unlocked in-game.

As the “Super Smash Bros.” is a massively multi-franchise character crossover series, amiibos intended for the game can feature figures designed after characters from other franchises or titles outside of Nintendo’s usual roster.

The document listed above features the 103610 designation for its part number, which GameNGuide believes is an indication that the amiibo will be of Cloud Strife from the classic Square Enix “Final Fantasy VII” video game.

Despite the absence of any specifics in the document, the Cloud Strife rumor is due to the details of the part number. 1036 suggests a character from an older batch of characters. The last batch, comprised of “Splatoon” characters, was given the 1036 classification. For his batch, Cloud was reportedly the most popular which heightens the prospects of Nintendo riding in on his popularity to sell more amiibo figures.

Many believed that Nintendo might announce something regarding the issue during the company’s E3 2016 appearance, but its presentation came and went without a word outside of the “The Legend of Zelda” and “Pokmon” scopes.