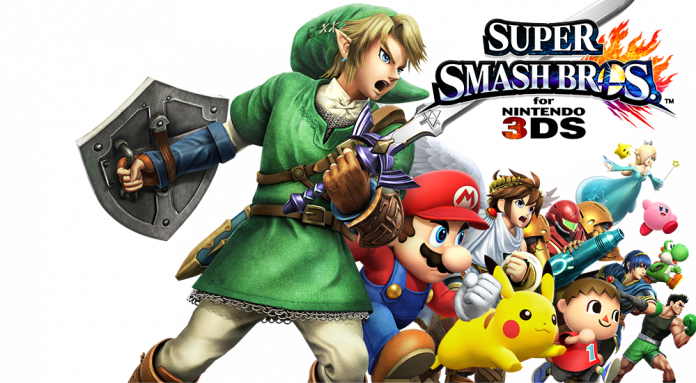 A trailer of what gamers can do with Cloud Strife as a character in the game was revealed during the Nintendo Direct event. The main protagonist of the movie “Final Fantasy VII: Advent Children” was shown doing what he does best like the full Odin Summon and complete edge breaks. Although there is still no specified release date for when the character will appear in “Super Smash Bros. 4,” fans are already getting all hyped up.

Earlier this year, Masahiro Sakurai, the producer of the gaming series conducted an online poll, which gave the fans the opportunity to choose which characters they would like to appear in “Super Smash Bros. 4.” As it turns out, Cloud Strife is one of the few characters fans chose.

Nintendo has not given other official information regarding other character, but if speculations are to be believed, the crossover appearance might be released in December.

“Super Smash Bros. 4” is available for the Nintendo 3DS and Wii U. It can be purchased at retailers and online stores. The 3DS version costs $39.99, while the Wii U edition is sold at $59.99.