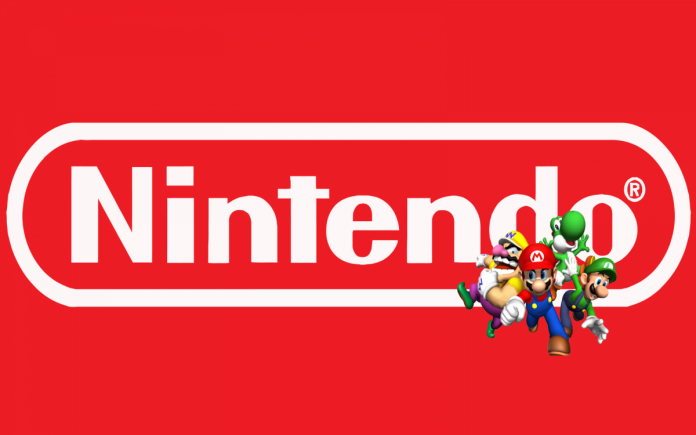 For instance, the update added costumes for certain characters in the game.

According to the Day Herald, the recently rolled out patch updated the costumes of the characters K.K., Slider, King K. Rool and Chrom, among others. The updates gave their recipient characters Mii-class alternate costumes, the report said.

The Day Herald also reported that DLC expansions have increased the game’s playable characters to 55, and there are even more coming from Nintendo.

The four new characters, the report said, are Mewtwo from Pokemon, Ryu from Capcom’s Street Fighter, Lucas from the game Mother 3 and Roy, a character from Fire Emblem: The Binding Blades.

According to a report in Christian Today, Shantae’s voice actress was given a credit in the Internet Movie Database (IMDB) as having worked in Super Smash Bros 4.

Shantae is owned and developed by WayForward. One of the company’s executives had tweeted earlier this year that the company is very interested in collaborating with Nintendo to bring Shantae into Super Smash Bros 4.

The news of Shantae’s addition, however, has not been confirmed by either WayForward or Nintendo.

Day Herald revealed that the 1.1 patch also added a Tourney mode into the game, as well as introduce Miiverse and N64 maps. Players can now also upload replays of their matches to Youtube.

Several characters also received updates to their attack list with the new update. Lucas, for instance, received updates in hitbox size and damage dealt in each attack. Other characters that have received changes from the update are Lucina & Marth, Robin, Palutena and Wii Fit Trainer.

Nintendo will also release Amiibo figurines for some of the DLC characters in Super Smash Bros 4. The first figurine to be released will be Mewtwo, Realty Today reported.

The figurine will hit the market in the UK on October 23 this year.

X-files reboot will have mix of old cast members and new...