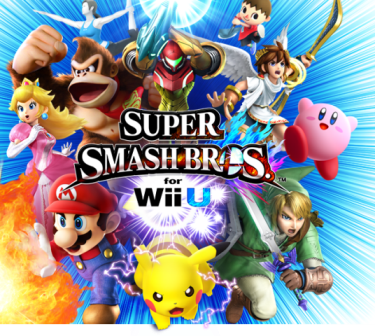 A new leak about the new Super Smash Bros. DLC has had fans in a frenzy as it indicated that the Shovel Knight Amiibo might finally be making an appearance. The leak even indicated a release date.

Based on a report by iDigital Times, the leak featured various third party characters which included the Shovel Knight Amiibo – a huge surprise because never has an Amiibo been released directly by a third party.

The information was leaked by the Twitter user named Wario64 who posted an image of official Nintendo Amiibo pages, which has since been taken down by Nintendo.

Yacht Club Games, developer of the Shovel Knight, has debunked the leak.

The leak also suggested that that the DLC will be released in time for the Christmas holiday but Nintendo has not yet confirmed or denied the rumors.

Another leak by a Nintendo employee gave hints as to which character could be in Super Smash Bros.

Based on the clues, the character is a newcomer, popular but not included in the top characters in the polls. It can be recalled that Nintendo concluded a ballot that allowed fans to choose which character from a third party video game would be featured in the game last October 3.

The character could also create waves in social media. The clue further suggested that it would be a first party character.

However, the report countered other leaks suggesting that Shovel Knight will be the new character and dismissed Wolf or Shantae from the running.

The leak has been debunked by Nintendo, according to My Nintendo News.

Based on a report by Christian Today, Dixie Kong and King K. Rool, both from ‘Donkey Kong Country,’ Isaac from ‘Golden Sun;’ Inkling from ‘Splatoon;’ and Ridley from ‘Metroid’ are some of the most awaited characters to be featured in the game.