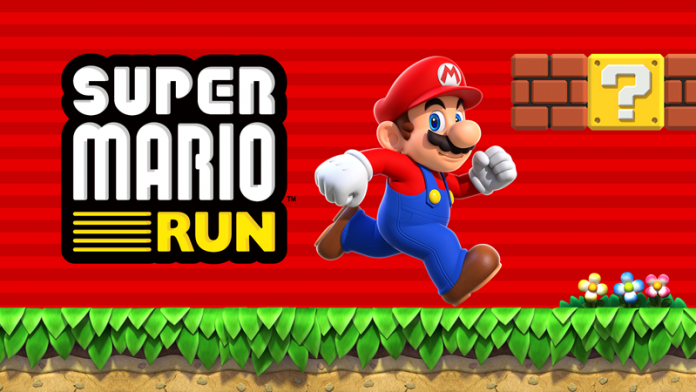 Nintendo’s iconic plumber will be heading to iOS devices as the upcoming video game dubbed as “Super Mario Run” is all set to be rolled out next month.

Though a definite date has yet to be disclosed, the inbound mobile app’s official site allows fans to sign up to receive the latest news and updates for the game.

The forthcoming title will be initially exclusive to Apple’s iOS devices as it was introduced alongside the iPhone 7 a couple of months ago. The game’s reveal at the aforementioned keynote signifies the corporate bond between the Cupertino-based tech giant and the Kyoto-based game developer as it is expected that the latter will be making future apps for the former.

Moreover, talks are getting rife that the soon to be released app is also likely to land on Nintendo’s much-awaited versatile game platform, the Switch since the console will be arriving with touchscreen attributes.

Meanwhile, it has to be taken into consideration the fact that Android is no doubt a very massive market for the title. Hence, it’s also probable that “Super Mario Run” will be enjoyed by Android device users, though it’s speculated to be available next year.

As per the game’s website and as the name suggests, the game will be a side-scrolling, auto-runner title that will let players utilize variations of jumps that will help Mario to get through obstacles.

The game will also have three types wherein the first one will be focused on coin collecting and avoiding obstacles. Meanwhile, the second mode will have players topple other gamers’ play data by surpassing the number of style points done by the previous player. The last game mode, on the other hand, will allow players to build their own castle using the Toads and coins accumulated during the previous game levels.