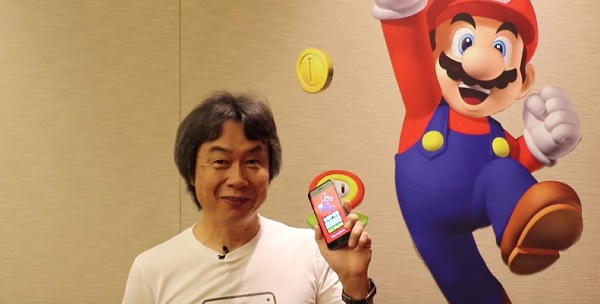 The all-time favorite “Super Mario” aims to hit the mobile games scene with the newest edition to the game, “Super Mario Run.” The year 2016 may just be one to remember for the franchise and the game developer with this bold move.

According to The Bitbag, Nintendo is planning to finally introduce “Super Mario Run” to the growing mobile arena with Apple as its partner. The partnership was made official during Apple’s iPhone 7 iPhone Plus event last Sept. 7. This marks a new venture for the franchise and will be something worth following.

Movie News Guide also added that in order for the success of the endeavor to be more or less ensured, DeNA, owner of Mobage platforms, will be spearheading the project. DeNA has had lots of experiences in the mobile gaming field, thus giving more confidence to attaining a favorable outcome for the game. It has also been speculated that “Super Mario Run” will follow the freemium model to reach out to more players.

Further speculations arise with the upcoming production of Nintendo Switch, the latest hybrid handheld/console of Nintendo which is originally set to hit the stores by March 2017. There is a possibility to this theory, as the same touchscreen capability seen in smartphones is also expected in the soon-to-be-released hybrid, MobiPicker reports.

The mobile gaming scene will surely be uncharted territory for the Super Mario franchise, considering that it has stayed with handhelds for the longest time. A transition is not necessarily impossible though, especially that it has something that other mobile games don’t legacy and a long history, dating as far back as the 80’s.

“Super Mario Run” is expected to be launched on iOS devices by December 2016. Android platforms will be following as soon as result of the reception of the game with Apple is seen.