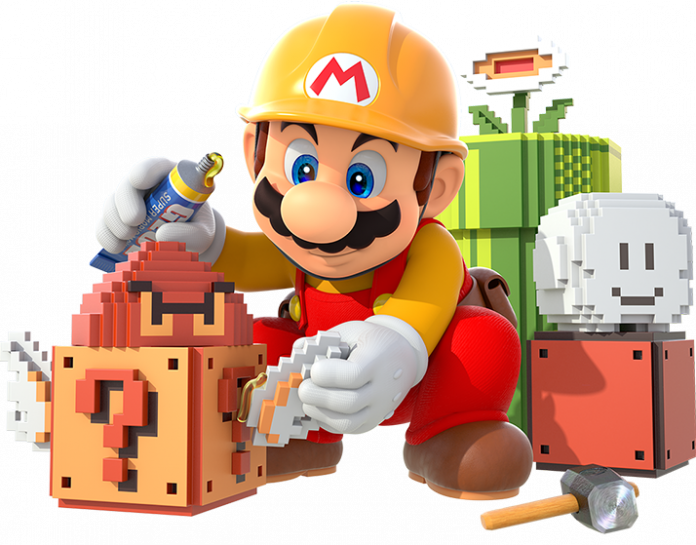 “Super Mario Maker” continues to satisfy its fans through preventive updates and additions it is giving to the game.

The family game conducted a maintenance late last week to address and fix some bugs. According to IGN, the downtime aimed to fix the bugs seen in the Create Mode of “Super Mario Maker.” During this time, the game’s online services were not available, but its offline features were still accessible.

The downtime took faster than expected, shared Express. The maintenance started around 11 A.M. UK time on Thursday and was expected to end until 1 A.M. Friday, but the online services of “Super Mario Maker” became available earlier.

Meanwhile, aside from the preventive fix, Nintendo also added more enhancements to the title after releasing the online tool referred to as “Super Mario Wallpaper Maker.” This enables users of both PCs and smartphones to customize their wallpapers. This means that aside from the creative decorations that the user can design for the game, they can use the same tool to personalize and decorate their smartphone or PC wallpapers. Users may also share their designs through different social media portals.

In addition, fans may also get their own “Super Mario Maker” figure late this month. According to Siliconera, Taito will be releasing a toy figure, which will be very similar to Super Mario’s character who wears the tool belt and construction hat. Fans will also get to move his arms and legs in order to pose the figure. No price has been indicated, but it is expected to come in Japan on Feb. 25.

“Super Mario Maker” was released September last year, where it received mostly positive comments for its side-scrolling platform and game creation set up. It was even nominated as Game of the Year, said iDigital Times, but it won Best Family Game instead.

'One Piece' Chapter 818 spoilers: Raizou cries over the loss of...