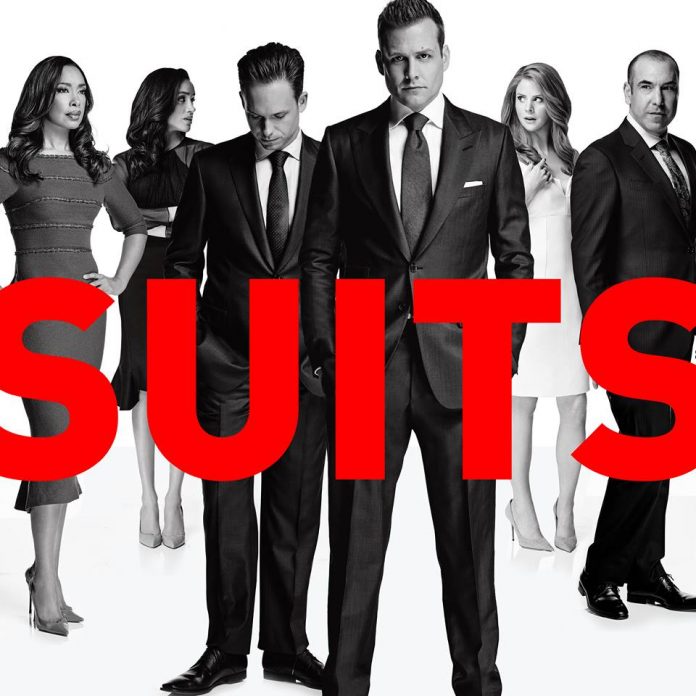 Patrick J. Adams, the main star of the hit legal drama “Suits,” has said that he believes that his character in the show, Mike Ross, being put behind bars is actually a good thing for the series.

In the most recent season of “Suits” its fifth one, for that Mike Ross finally stopped running and was put behind bars for practicing law fraudulently over the last five years. After implying that as if nothing could happen to the dynamic of Mike, Harvey (Gabriel Macht) and the rest of the team at Pearson Specter Litt, Mike ended up being exposed as a fraud and will be going to prison for it.

Now, Mike is in jail and is set to serve two years’ worth of jail time, in a deal he struck with prosecutor Anita Gibbs (Leslie Hope).

“We’ve been building for five seasons towards somebody having to face the music for this secret that they had been keeping,” Adams said in an interview with ABC News. “So I think it was really brave for them and good for the show to just change it up that much and to not run away.”

The actor even praised the show’s ability to step up to the challenge of finding something new to show its fans, rather than simply stretching the procedural routine after five seasons of the series.

“The show needed something and I think most shows get to a point when you get to five years and you’re starting to kind of maybe repeat a little bit; you feel yourself going down the same path. You can either double down on what we’ve been doing and just say, ‘This is our show.’ Or you can be pretty ballsy and say, ‘We’re going to switch it up and we’re going to try something new and inject it with some new energy.'”

Adams also teased that fans hoping for some kind of witty way for Mike to get out of prison in the new season should not get their hopes up for such as feat, for as far as episode 7 of the new season, Mike is still in prison. As Adams said, he felt like the producers and the writers of the show are determined to stretch the storyline of his character being in prison following years of evading the law while practicing law.

Adams also added that so far, he has no knowledge of any plans of Mike getting out of prison for now.