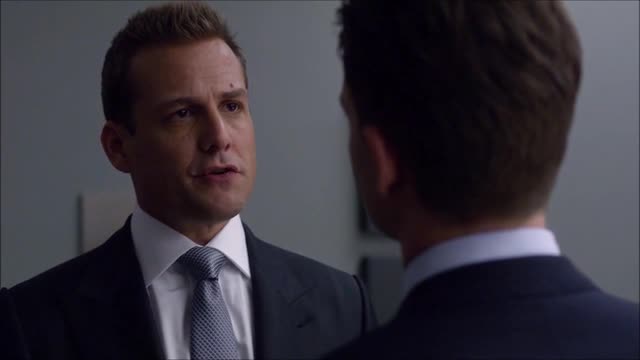 The narrative for the next season of “Suits” will come from two different worlds with the current divide between Harvey (Gabriel Macht) and Mike (Patrick J. Adams).

With Mike being introduced to his new life inside the penitentiary, the remaining game players are forced to deal with the aftermath of his indication in the outside world. But while everyone is concentrating on how the Pearson, Specter, Litt will be able to get back up after everything that has happened, a couple of other personal dilemmas that were left unresolved will reportedly be tackled in season 6

One of the most notable ones was that of Harvey’s panic attacks which were triggered by Donna’s (Sarah Rafferty) decision to work for Louis (Rick Hoffman). In an interview with Pedestrian, Macht shared that he actually liked playing a more troubled Harvey Specter instead of just the brusque New York lawyer who seems to be always winning at everything.

Before Mike’s secret got out, Harvey was even going on therapy sessions that have forced him to confront his past traumas. But it was not an easy road for him as he even got a couple of tiffs with his therapist, Paul Agard (Christina Cole) who kept driving him towards his ugly past.

“Since season 1 I’ve been pushing for him to be more three-dimensional. We’ve seen a guy who’s really presented himself along with his suit as a coat of armor,” he said adding that his character’s flaws only make him more relatable. “I’ve often found that he could be more human, and we could see a little underneath the armor.”

In the last five seasons of the legal drama, Harvey usually emerged as the winner at any head-to-head in his professional life. Unfortunately, his personal life is on a different course as evidenced by what went down with him and former girlfriend, Scottie (Abigail Spencer).

But now, with the evolvement of the character, Macht is content with the arc that Harvey’s story is going.

“We’ve chipped away at that throughout the seasons. And thankfully, he’s put this guy in therapy to deal with his demons,” the 44-year-old chimed but also admitted, “It’s been a real challenge to play all of that.”

With Mike out of reach and unavailable to help him in his new crusade in rebuilding the law firm, it is interesting how Harvey will be able to handle it well given his personal issues.

Find out more about how Harvey will go moving forward as well as the rest of the characters when “Suits” season 6 premieres on July 13, 9 P.M. EST on USA Network.