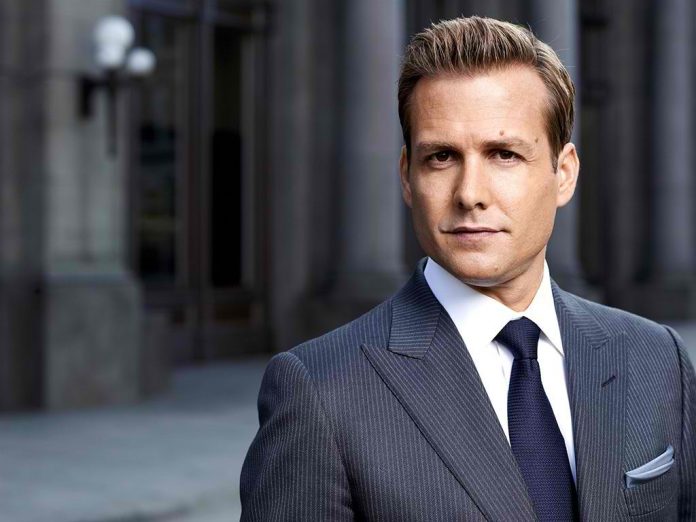 The fifth season of “Suits” ended with Mike Ross finally facing what had been the inevitable since the first seasonhim getting exposed and facing time in prison. However, the series will not end there, as a new and sixth season is coming sometime around this year. Gabriel Macht, the actor who plays the dashing closer and top New York lawyer Harvey Specter, talked about the show’s future, how his character developed throughout the events of the fifth season, and the relationship between Harvey and Louis.

In a recent interview with Stuff New Zealand, Macht opened up about his thoughts on the turnout of events in the season finale of the fifth season.

“It’s kind of amazing,” Macht said. “I was really excited to see where it went because these guys always get out of everything, right? They’re always winning, always just working their way out of the system, and their comeuppance has been interesting to see. It’s great to put these characters in a corner, that’s what people like, I think.”

He also believed that the fact that the season explored more of Harvey’s personality brought the character to its lowest point.

“So now we’ll build him back up for a little bit and then hopefully we’ll crush him again,” Macht jokingly said about Harvey’s development.

As for Harvey’s relationship with Louis, fans will get to see their relationship explored deeper as they, together with Jessica, try to rebuild what was left of the once successful Pearson, Specter, Litt.

“Both of them have as much anxiety as each other, you know. It’s just how each of them deals with it. In the last four or five episodes their storylines were splintered out. [In season six] there’s a big mess, the house of cards has fallen so we’re going to see how they build Pearson Specter Litt back up. And the first thing is to get Harvey and Louis back on track,” Macht explained.