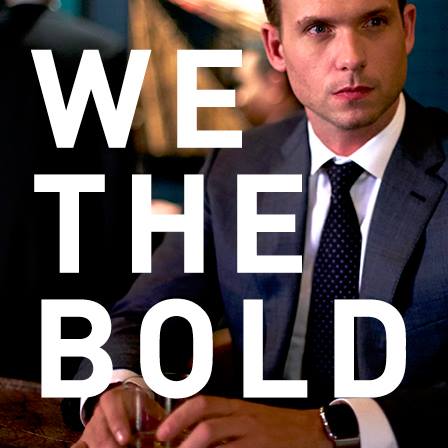 New faces are coming to USA Network’s hit legal drama series “Suits” when it returns to the small screen for season 6.

According to Deadline, Eric Palladino, Paul Schulze and Malcolm-Jamal Warner have joined the cast for recurring roles as the narrrative picks up with lead character Mike Ross (Patrick J. Adams) serving his sentence in Danbury Prison after accepting a plea deal for conspiracy to commit fraud.

Best known for his parts in “ER” and “NCIS: Los Angeles,” Palladino will portray Kevin Miller who is described to be a fellow inmate that Mike will be uncertain if he can trusted or not. However, as they spend more time and have situations where they depend on each other, Kevin may be the closest person Mike will have to a friend.

Meanwhile, Schulze from “Nurse Jackie” will portray Frank Gallo, another prisoner who is hardened by the amount of time he served inside. He will introduce Mike to the realities of being a part of the jail system.

On the other hand, Warner from the recently concluded “American Crime Story,” will become the counselor, who is tasked to help the people who committed crimes survive their experience in the prison and guide them hopefully towards rehabilitation.

When it comes to the premiere, series creator Aaron Korsh previously revealed to Yahoo TV that the plot will feature the first night of the other lawyers and the aftermath of their discovery that no one remained at the Pearson Specter Litt firm.

“Mike’s first night is him being processed. He’s having interactions with various people, and then ultimately he lands in a spot and has a story in that spot,” Korsh said.

“The notion of the first night at the firm, for us in writing it, was not entirely dissimilar to ‘The Breakfast Club’: They’re in this big empty place, and what are they going to do? As opposed to ‘The Breakfast Club,’ where these people didn’t know each other, they all know each other. There’s going to be scenes where they have it out. How did they get here? Who’s fault is it? Then they’re going to come together and maybe have some fun scenes,” he added.

Season 6 of “Suits” is expected to air in June.