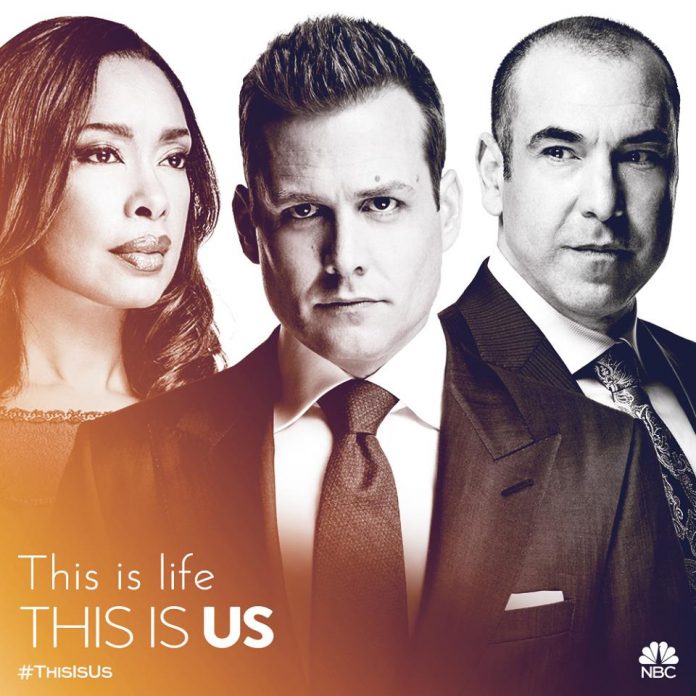 With USA Network’s hit legal drama “Suits” on a midseason hiatus, spoilers have it that the latter half of season 6 will shed light on how the characters will move on after Jessica Pearson (Gina Torres) decided to leave the firm.

It can be recalled that episode 10 titled “P.S.L” ended on a bittersweet note with Jessica and Rachel (Meghan Markle) successfully saving Leonard Bailey’s (Glenn Plummer) life. Rachel also got back with Mike (Patrick J. Adams) after his stint inside prison and Louis (Rick Hoffman) got engaged to Tara (Carly Pope).

However, minutes before the installment closed, Jessica made a life-altering decision of leaving her business behind as she did not want to become a corporate lawyer anymore. Although shocked by her choice, Harvey (Gabriel Macht), Donna (Sarah Rafferty) and Louis respected it and supported her soul-searching journey to Chicago alongside Jeff Malone (D.B. Woodside).

Moving forward, executive producer Aaron Korsh teased to TV Line that given the many engagements featured in the show, “there could be zero, one, or two weddings” when they resume the narrative.

He added that Pearson Specter Litt may also follow through on the merger even though Jessica is no longer around. However, it remains to be seen if Robert Zane (Wendell Pierce) is going to keep the offer on the table or not.

“And whether he keeps it on the table or doesn’t, how are Louis and Harvey going to respond to that? That is absolutely one of the focuses of [Episode] 611,” the showrunner added.

In a separate interview, Korsh also hinted that Mike will finally decide if he wants to take up Harvey’s offer of going back to the firm as a consultant. However, the showrunner shared that making a choice will not be easy for Mike as he wants to do good in the world and “being a corporate lawyer isn’t his idea of doing good. So he’s going to struggle with that.”

Some suggest that Mike may finally go to law school to get a degree but it remains to be seen if it comes to fruition. It can be recalled that he also did not finish college and with all the things he went through, he may have different priorities now including his marriage to Rachel.