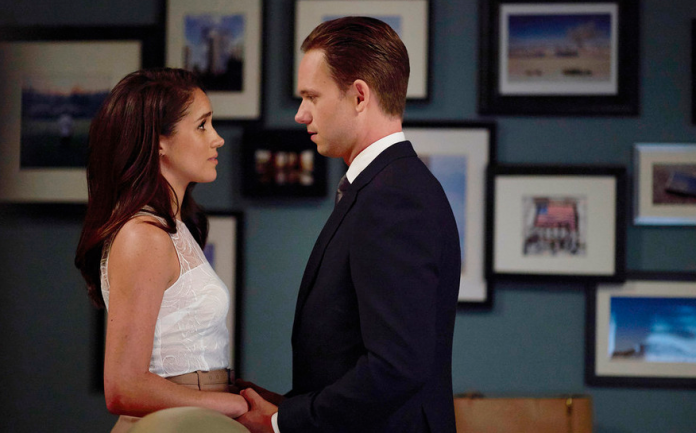 This week, Suits will be airing its Season 5 summer finale, as the tension inside Pearson Specter Litt gets more intense, and Mike continues to struggle with the burden of his secret, and how it will affect his engagement with Rachel.

In the previous episode, Mike continued to struggle with the pressure that his secret brings to his relationship with Rachel. Previously, Claire told him that he should not marry Rachel, if he truly loves her. Now, Mike faced Rachel’s mom, her dreams he cannot fulfil, and the fact that even Mike’s best childhood friendand as he had put it, the only person he has closest to a familyTrevor, declined to attend his wedding, and urged Mike to “stop all these”.

Meanwhile, Charles Forstman is back, and he reveals his real intentions to Harveyhe wants Harvey to lose everything, starting with stepping down from the firm.

For the season 5 summer finale, Harvey will weigh his options, as he considers stepping down from the firm and giving up the fight. Pearson Specter Litt is on the attack, as a company coup d’etat headed by Jack Jack Soloff threatens to remove Jessica as the Managing Partner.

Mike, meanwhile, realizing that having a normal life with Rachel while doing what he is doing as a fraud is impossible, continues his inner struggle. As his secret continues to threaten getting the better out of his worldand his life with Rachelwill Mike decide to put an end to all of it?

The promotional still for the season 5 summer finale, entitled “Faith”, showed Mike and Rachel, looking contemplative. Will they come to terms with something? How will the attack on the firm affect their relationship?

Find out in the summer finale of Suits, Wednesday on USA.