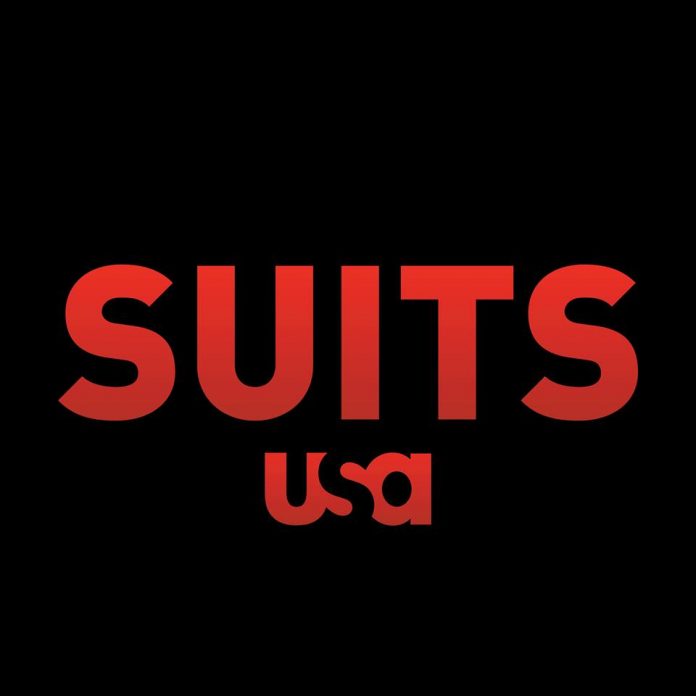 Fans were left on the edge of their seats when the last episode, “Faith,” of the legal drama “Suits” showed Mike (Patrick J. Adams) getting arrested for fraud.

One question is on everybody’s mind: Who sold him out?

Numerous fan theories have popped up regarding the identity of the person who sold Mike out. Movie News Guide reports that a promo for the next episode of the series showed Harvey saying, “First thing we need to figure out is who tipped them off.” This could possibly lead to a big reveal on episode 11 of the show’s fifth season.

Some fans have pointed the finger at Jessica Pearson (Gina Torres) as her motive might be to save the firm by ratting Mike out. On the other hand, Louis Litt (Rick Hoffman) also seems like a probable suspect because he has always wanted to kick Mike out of the firm. Above them all, however, is Mike’s former best friend, Trevor (Tom Lipinski), who even said to him, “You are breaking the law everyday,” reports Movie News Guide.

Apart from Mike’s arrest, another possible storyline for the rest of season 5 is the romantic relationship between Harvey (Gabriel Macht) and Donna (Sarah Rafferty). Fans of the pair have long awaited for the two to get back together, and the second half of season 5 might just be the perfect time to do it. According to Yibada, Korsh hinted that Donna might have been telling the truth when she said that she had a new man in her life, but fans still continue to hope for the reconciliation of the couple.

Fans are undoubtedly getting excited, especially since Aaron Korsh, the show’s creator and executive producer, said on Nov. 22 that filming for the finale of season 5 was about done.

Meghan Markle, who plays Rachel Zane, also took to Instagram to thank the show’s cast and crew as she finished filming her last scene of season 5. On the post, she also shared her excitement for season 6. The snap featured Markle alone in what looks to be her bedroom.