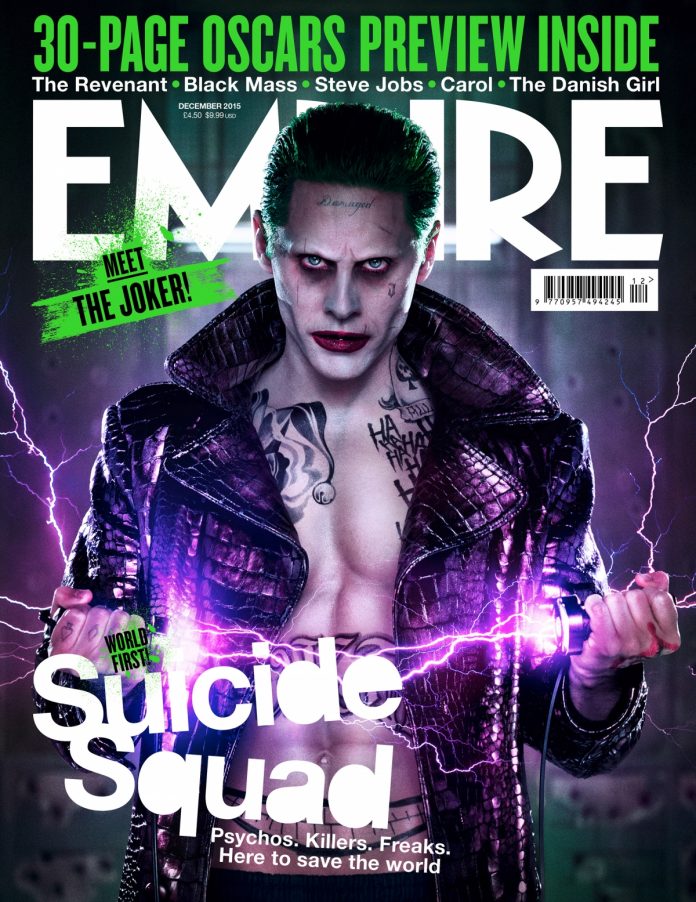 “Suicide Squad” is due next year and although the all-star ensemble of villains is slightly different than fans usually see in a movie, it has been stirring up interest from audiences all over the world.

David Ayers, the director of the upcoming film, expressed that Harley Quinn, played by Australian actress Margot Robbie, will be the centerpiece of the story. However, Jared Leto’s Joker would still play a huge role in the overall dynamics of the story.

The Academy Award winning actor’s process in getting into The Joker’s character has been numerously reported. He was very serious about his role that he asked the production staff of the “Suicide Squad” to call him “Mr. J” instead of his own name even when the cameras were not rolling.

Now, it’s always fascinating what actors do to be one with the roles that they play. However, according to a report by Franchise Herald, Leto is having problems coming out of it. During the LACMA’s 2015 Art + Film Gala, he pulled countless pranks on the red carpet. At one point, he even “photobombed” actress Diane Kruger.

The same report mentioned that in order to keep the actors “in check with reality” Ayers hired a therapist on the set.