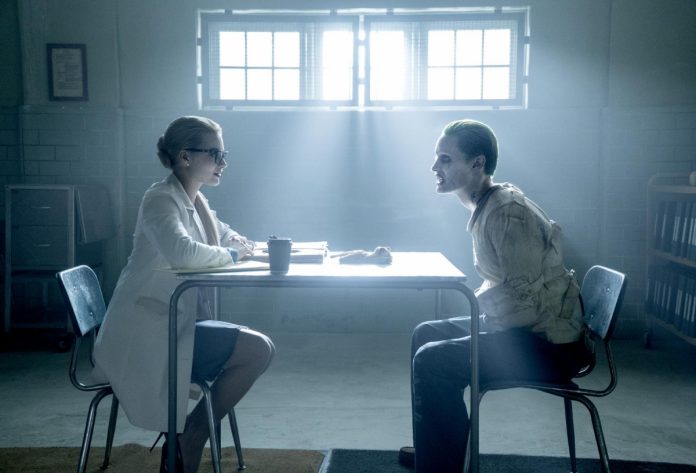 A big night for DC Comics is coming to The CW as two new half-hour long specials will be released right after the midseason premier of “The Flash.” Those two specials will feature the international debut of the new “Suicide Squad” trailer as well as the first ever sneak peek for the upcoming standalone “Wonder Woman” film.

The CW will be releasing a duo of specials focusing on DC Comics shows and film, according to a report by ComicBook.com. This coming Tuesday, Jan. 19, the network, which owns the hit series “Arrow” and “The Flash,” will feature the half-hour long special “DC’s Legends of Tomorrow: Their Time is Now.” Following that, the DC Extended Universe takes center stage in the “DC Films Presents: Dawn of the Justice League” special episode.

“DC’s Legends of Tomorrow: Their Time is Now” will air after the midseason premiere of “The Flash,” at 9:30 P.M. to 10:00 P.M. EST. This special will feature a closer look at the individual origin stories of the heroes, villainsthe Legendsof the new spinoff series.

The special will include several series clips as well as interviews from the people behind the series, “Arrow” and “The Flash” executive producers Greg Berlanti, Marc Guggenheim, Andrew Kreisberg, and series showrunners Phil Klemmer and Wendy Mericle. Fans and viewers will get their first close look at the immortal villain Vandal Savage, the time travelling Rip Hunter, and group of unlikely “legends” composed of the White Canary, firestorm, The Atom, Hawkgirl and Hawkman, Captain Cold, and Heat Wave.

On the other hand, the “DC Films Presents: Dawn of the Justice League” special will introduce fans to the gigantic world of the DC Extended Universe, which will kick off with the much awaited “Batman v Superman: Dawn of Justice” and will be shortly followed by the highly anticipated “Suicide Squad”and how all will lead to the big screen realization of the Justice League.

Above all, the special will feature the international debut of the second trailer for “Suicide Squad,” as well as the world’s first look at the “Wonder Woman” film.