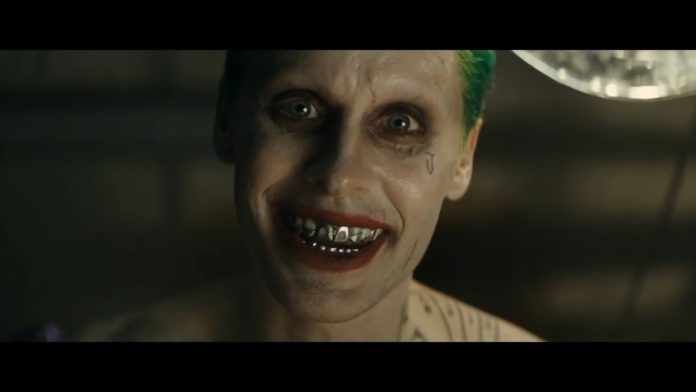 Over months of filming and post production leading to the theatrical release of DC’s “Suicide Squad,” countless reports came out on Jared Leto’s unusual way of imbibing his character, Joker in the film. But the Academy Award winning actor knew the pressure of taking on such a legendary character, making sure that his portrayal hits home as a lot is riding on his shoulders to nail it right.

“We knew we had to strike new ground. There had been such great work that we knew we had to go in a different direction,” Leto admitted to Entertainment Weekly. “So you had a kind of direction from the very beginning, knowing that you can’t go that way, so you have to head this way. That was really helpful. But the Joker is fantastic because there are no rules. The Joker operates from instinct.”

However, just knowing was not enough to bring arguably the most well-known superhero villain to date to the big screen. Leto shared details about the intense process that he needed to undergo in order to understand his character better and give him justice in the film.

“I had to be committed beyond belief. And I did what I needed to do to deliver the best I possibly could. There was a lot on the line and I want to do justice for all the work that has been done before,” the actor revealed. This could somehow explain the multitude of pranks he played on his co-stars and even isolating himself on set to get his feet ready for the Joker’s big shoes.

The character’s separation was also noticeable in the trailer videos released for the villain centric movie. While the rest of the squad members namely Deadshot (Will Smith), Rick Flag (Joel Kinnaman), Boomerang (Jai Courtney), El Diablo (Jay Hernandez), Killer Croc (Adewale Akinnuoye Agbaje) and Harley Quinn (Margot Robbie) were seen in a group shot, Joker only had interactions with Harley.

“I first started at the beginning, educating myself, researching, reading as much as I could, going back to the source material. And then at a certain point, I knew I had to stop doing that. Because the Joker has been redefined, reinvented many times before,” Leto explained, presumably referring to outstanding Joker interpretations of Jack Nicholson opposite Michael Keaton’s Bruce Wayne and the latest one from the late Heath Ledger, which gave the actor his first Academy Award. As part of the process, he also revealed that he did “meet with people that were experts, doctors, psychiatrists that dealt with psychopaths and people who had been committed.”

In the end, it seems like Leto’s ways were all worth it as the cast and crew of “Suicide Squad” has nothing but praise for his portrayal.

Find out how Leto fares as the Joker when “Suicide Squad” hits theaters on Aug. 6.