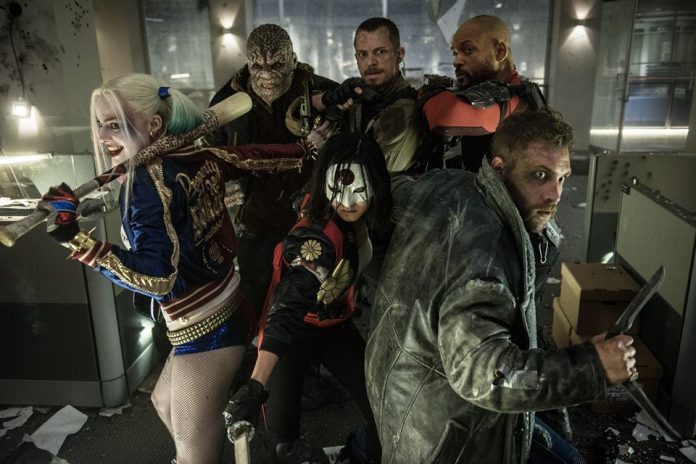 “Suicide Squad” actor Jai Courtney, who plays the role of Captain Boomerang, recently admitted that there are indeed reshoots currently going on for the film, which is already due to be released in theaters in a few months. However, the actor debunked the other part of the rumorw that said that reshoots are meant to add more humor to the film.

It was previously rumored that “Suicide Squad,” the next film that will hit theaters as part of the larger DC Extended Universe, is reshooting some scenes in order to add more humor to the film. This comes, allegedly, from the response the critically panned “Batman v Superman: Dawn of Justice” got.

According to previous reports, positive reviews were received by the second full trailer of the film, which was done in the theme of Queen’s “Bohemian Rhapsody.” However, it was said that all humor the film has had been shown in the trailer. To avoid the critical panning that “Batman v Superman” got for being “too dark” and “too grim,” “Suicide Squad” had undergone major reshoots.

However, as Jai Courtney revealed in his recent interview with Entertainment Tonight, while there are indeed reshoots undergoing for the film, they would not be to add more humor to the film, as there is no truth in the rumor that all of the film’s joke had been shown in the trailer already. Instead, the reshoots are being done to add more action to the film.

“I think there’s plenty of [humor] in it,” the actor said. “I wouldn’t say we’re going back to make it funnier, there’s some additional action stuff that we’ve been doing, which is pretty dope. Really we’re just kind of adding in that sense.”