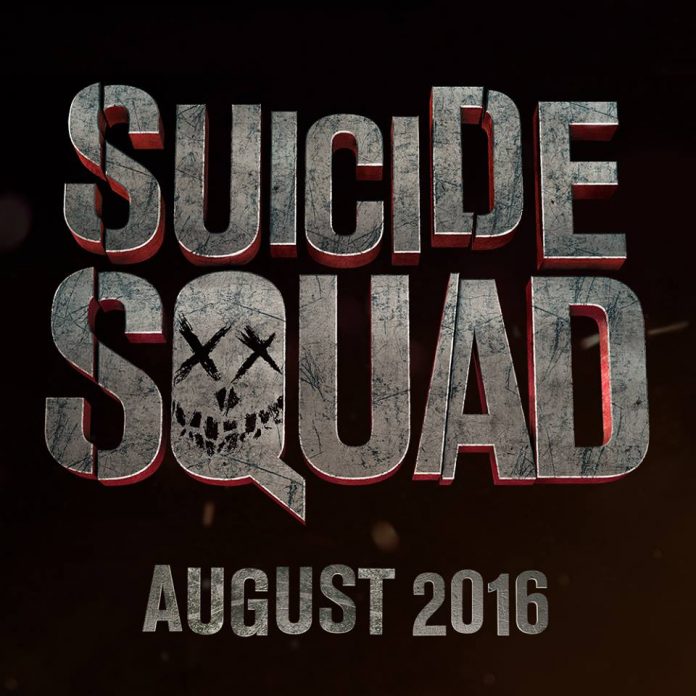 DC movies are widely known for their dark and edgy themes and “Suicide Squad” is no different.

Fans, armed with high expectations, eagerly await the release of the new DC film. The trailer definitely featured some dark material, but in an interview with Collider, Charles Roven, founder of Atlas Entertainment (which is producing “Suicide Squad”), reveals that the film will be given a PG-13 rating.

It is reportedly unsurprising, since a PG-13 rating will give the film a wider audience reach than an R rating would.

So how dark is this movie really going to be? Could the PG-13 rating hinder the film’s full potential? Jared Leto, who plays the Joker, can surely attest to the film’s sinister premise.

“You’re really brave. I can’t wait for you to see this they’re going to lock me away in a box after this movie comes out,” he said at one of his concerts to a fan wearing a “Batman” shirt, according to The National.

The Academy Award winning actor has been embodying the role quite seriously  known for being a method actor  even doing out of the ordinary things like giving a rat as a gift to his “Suicide Squad” co-star, Margot Robbie, who plays Harley Quinn.

She spoke to Elle of the incident, “If Harley got something from Joker, she’d probably cherish it.”

Recently, he even shared a meme on Instagram that showed actors Jack Nicholson and Heath Ledger, both in their own Joker persona (Nicholson from 1989’s “Batman” and Ledger from 2008’s “The Dark Knight”), along with the text, “Don’t worry, Leto will make us proud.”

Adam Beach, who plays Slipknot in same movie, said to E! News of the “Thirty Seconds to Mars” frontman, “He encompasses this beautiful man and he shows it in, ‘Hello, how are you?,’ but in an instant, he goes to psychotic behavior where you’re in fear.”

Leto will be portraying the iconic villain with bright green hair and red lips curled into a wide smile on the upcoming ensemble super villain movie, alongside Robbie, Beach, Will Smith, Cara Delevingne and Viola Davis.