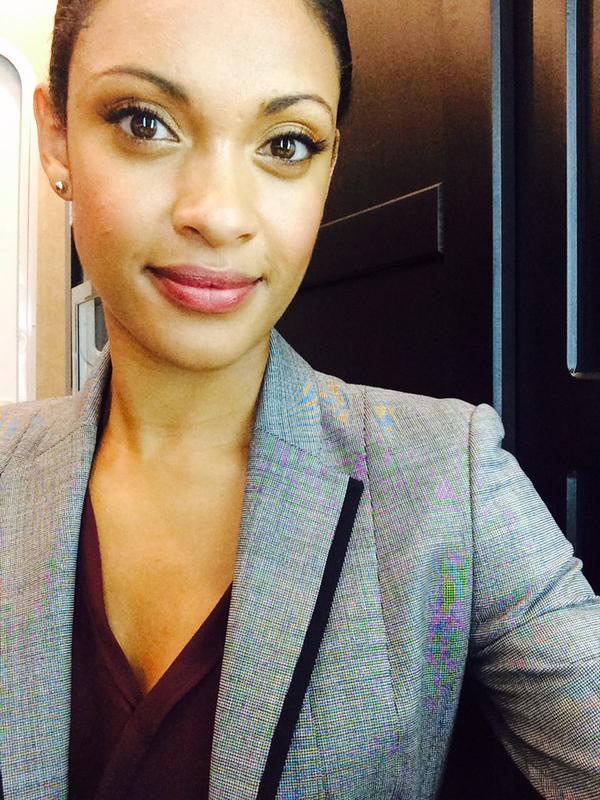 The CW’s hit DC Comics series “Arrow” was supposed to bring in more of the Suicide Squad in previous seasons, with Harley Quinn’s appearance having been hinted at. However, with the arrival of David Ayer’s “Sucide Squad” film, the character, as well as the idea of bringing in the team as fans know it in the comics, was scrapped altogether.

With that, the on-screen universe of DC Comics now has two different versions of A.R.G.U.S. head Amanda Waller Cynthia Addai-Robinson as seen on the “Arrow” TV series and Viola Davis as will be seen in the upcoming “Suicide Squad” film.

In the recently held MCM Comic-Con, Addai-Robinson was asked by the folks at Flicks And The City about what she can say about Viola Davis’ version of Amanda Waller for the upcoming film. She said she is very excited to see it when it opens in theaters next year.

“Oh, I’ll be the first in line,” the actress said. “I can’t wait. I’m like super-pumped to see the movie and of course, I’m excited Viola Davis is going to be doing her version of Amanda Waller. And I’m very honored to even be in the same company, in terms of the other actresses that portrayed that character Angela Bassett, C.C.H. Pounder, Pam Grier. A lot of fierce, amazing women. And I know Viola Davis is going to knock it out of the park, so I’m gonna be in line with everybody else waiting for the movie.”

She also talked about the character itself, Amanda Waller, and how she views the kind of woman she is. As the head of a highly secretive agency, she is the mastermind of a lot of operations that can be said to be too much, if going by the standards of a normal person. However, the “Arrow” actress does not exactly see the character that way.

“To me, I know a lot of people see her as a bit of a villain,” she said. “And I tend not to think of her that way. I just think she’s a woman who does what needs to be done, and oftentimes that’s unpleasant, but someone has to make the unpleasant choices in life.”

'Dance Moms' season 7 to be cancelled in light of cast...