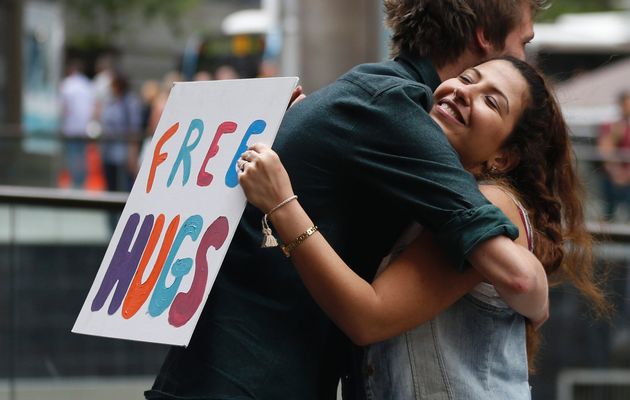 Haters might be everywhere but a new study brings back hope to humanity: Kindness is part of human nature and being mean to others is just an effort to reverse people’s natural instinct to be nice.

Medical Daily reports that a study conducted by researchers at Yale University investigated on whether being kind is inherent to humans or a divergence from natural behaviour.

According to their findings, players who used their instincts most likely came from a more supportive and friendly environment, where they have experienced kindness as they grew up. This prompted them to be more kind and generous to others despite not knowing if it was going to be beneficial to them or not. On the other hand, those who played strategically by making sure their moves were beneficial to them most likely came from hostile environments. These players forced to ignore their natural instinct to cooperate and were intentionally selfish.

Meanwhile, other studies reveal that being kind to others reduces stress, too.

A study published in the journal Clinical Psychological Science explained that being kind to others could be a major stress-reliever and improves a person’s mood as well.

“Our research shows that when we help others we can also help ourselves,” said Emily Ansell from Yale University School of Medicine, one of the study’s authors. “Stressful days usually lead us to have a worse mood and poorer mental health, but our findings suggest that if we do small things for others, such as holding a door open for someone, we won’t feel as poorly on stressful days.”