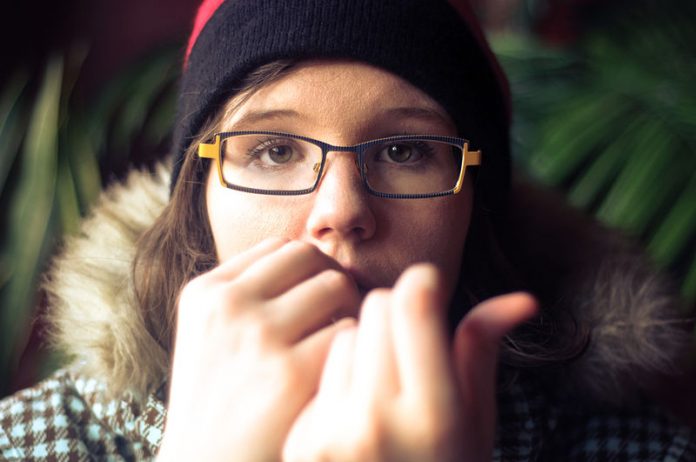 Men and women react differently to stress, but researchers still have to find out why this is so. Studies vary in their results in describing the variations of stress reaction and susceptibility to mental disorders caused by stress between men and women. Morever, finding out ways to manage stress that are unique to each gender remain unspecified.

Early last year, a study  conducted by Rebecca M. Shansky of the Department of Psychology at Northeastern University revealed that the susceptibility and resilience of both men and women to Post-Traumatic Stress Disorder differ. The authors of the study also reveal that it remains unclear whether determinants of susceptibility or resilience are distinct between men and women. This also adds to the remaining challenges of addressing PTSD among women, especially that women are more susceptible to PTSD.

Another study published by Steinman and colleagues from the University of California last year revealed that the changes in Oxytocin, a stress hormone, contribute to the differences in the behavioral reactions between men and women to stress. Work-related stress can also have variations in the processes by which both men and women cope to stress, as revealed by Australian researchers Watson, Yong Wah, and Sawang from Quensland University of Technology. This again calls out for another study to further investigate intervention approaches that could fit to the stress-coping process for both men and women.

While there is yet a clear proposed solution in stress management interventions that are unique to men and women, it remains evident that both biological and environmental factors are explored in this area. Studying the brains, hormones, and even DNA activity all relate to the biological area of studying the differences of stress reaction between sexes. Exploring the sleep patterns and work environment relate to the outside factors affecting variations of stress reaction differences.

Scientists remain hopeful of finding out the solution one day. These earlier studies can give chance to reveal better results in the future.