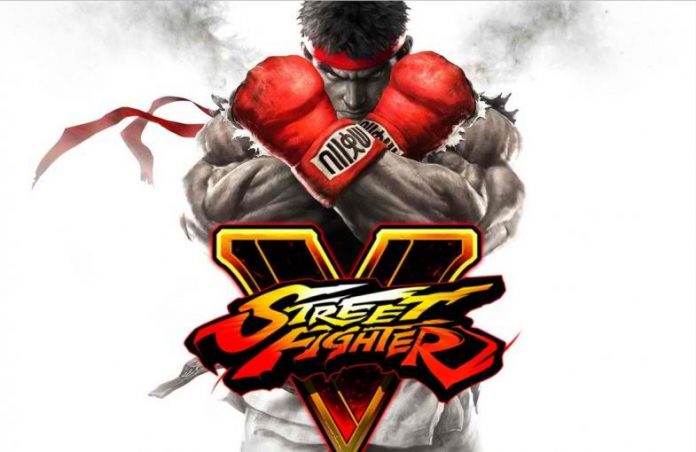 Getting ready and all pumped up for the upcoming Street Fighter V for the PC? Better check if that system is compatible with the game, as Capcom recently released the official minimum and recommended system requirements to run the PC version of the game.

All in all, the PC version of Street Fighter V turned out to be not too demanding at all when it comes to system requirements. Mid-range gaming systems can run the game, as it only requires at least Core i3 with 6GB of RAM. Also worth noting is that it supports a very old graphics card, the Nvidia GTX 480. But should players choose to have the experience of playing the game brought to its maximum potential, an 8GB of RAMthe same amount of RAM the PS4 hasis needed along with a newer Nvidia GTX 960.

Additionally, Capcom revealed that Street Fighter V will be supporting Steamworks as well.

The Street Fighter V Collector’s Edition will also be available for a price of $99.99. It includes: