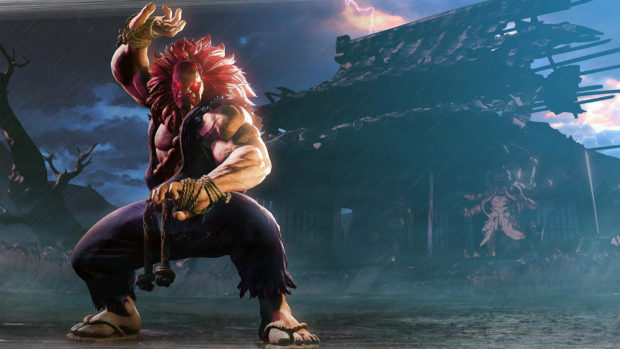 The PlayStation Experience 2016 has yielded a lot of good games, giving the players something to look forward to in the coming months and years. Capcom reveals a new gameplay trailer for “Street Fighter V,” and it features Akuma. Additionally, the company reveals that there will be five other “completely new” characters that will be released come 2017.

According to Game Rant, Akuma was first confirmed during the Red Bull Battlegrounds event earlier in 2016 by executive producer Yoshinori Ono. As such, even though the announcement is too short, it is enough for players to become hyped up in getting to play as one of the most iconic characters of the franchise.

Players were then taken for a treat during the PSX 2016 when more details were revealed about the upcoming character, especially the fact that Akuma will be added to the game on Dec. 20. Aside from the fact that his physique got buffed, Akuma will have a variety of destructive tools such as quick footwork and devastating combos that can outclass opponents with sheer oppressive pressure.

The trailer showcased Akuma’s abilities, which includes the V-Skill Rakan and the V-Trigger Dohatsu Shoten. The former is a defensive stance, parry, and upward kick/palm strike, while the latter includes more powerful Gohadokens and a ground slam following his Goshoryuken.

Akuma also has Sekia Koretsuha and Shun Goku Satsu, which are Critical Art moves with the former being a powerful palm slam while the latter can be used in Dohatsu Shohen mode to grab opponents and hit them with powerful strikes.

Akuma will be available for players who purchase the game’s Season Pass for $30, as well as five other characters. Also, players can also obtain “Street Fighter V” with new offers for the holiday, like premium battle costumes and even an exclusive PlayStation 4 theme, according to Game N Guide.