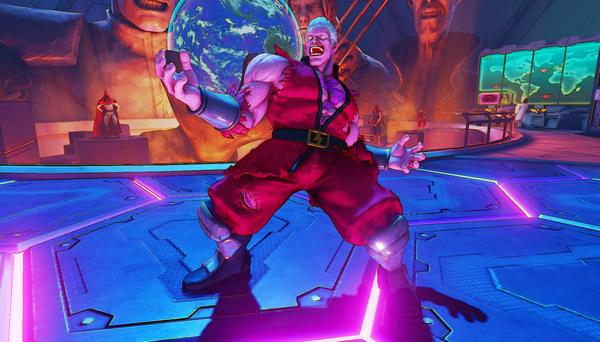 Capcom has announced some good news for those in the “Street Fighter V” community who have encountered rage quitters. The publisher has revealed it will punish rage quitters starting this week.

In a post published in Capcom Unity on Friday, the company updated “Street Fighter V” players regarding its plans for dealing with disconnecting players or “rage quitters.” First of all, Capcom said it is aware of the problem and thanks those in the community who have brought the issue to its attention.

Rage quitters are players who are on the verge of losing the match and disconnect before it ends so that the loss won’t count and they get to keep their League Points and win streaks. This can be frustrating for casual play, but even more so for “Street Fighter V” players who want to boost their rank. Through rage quitting, players are basically preventing themselves from falling down the ranks without any penalty whatsoever.

Thankfully, Capcom said it’s trying to find a permanent solution to rage quitting in the game. However, the company doesn’t have an exact date yet on when this long-term solution will roll out. But it will be taking “direct action” starting this week.

“We are working on a permanent solution to this problem, though we don’t have an exact date to share with you at the moment,” Capcom said in the post. “That said, we are going to take direct action starting [this] week to punish those players who are abusing the system.”

Although Capcom didn’t provide details on what this punishment could be, it promises to deliver severe punishment for the worst offenders. Capcom also said it would share more details about this within the week.

It has also asked the community for help in tracking down rage quitters. Many players have already posted videos as evidence against certain rage quitters.

“Street Fighter V” released on Feb. 16 with a number of connectivity and matchmaking problems. Most of these issues have now been fixed.