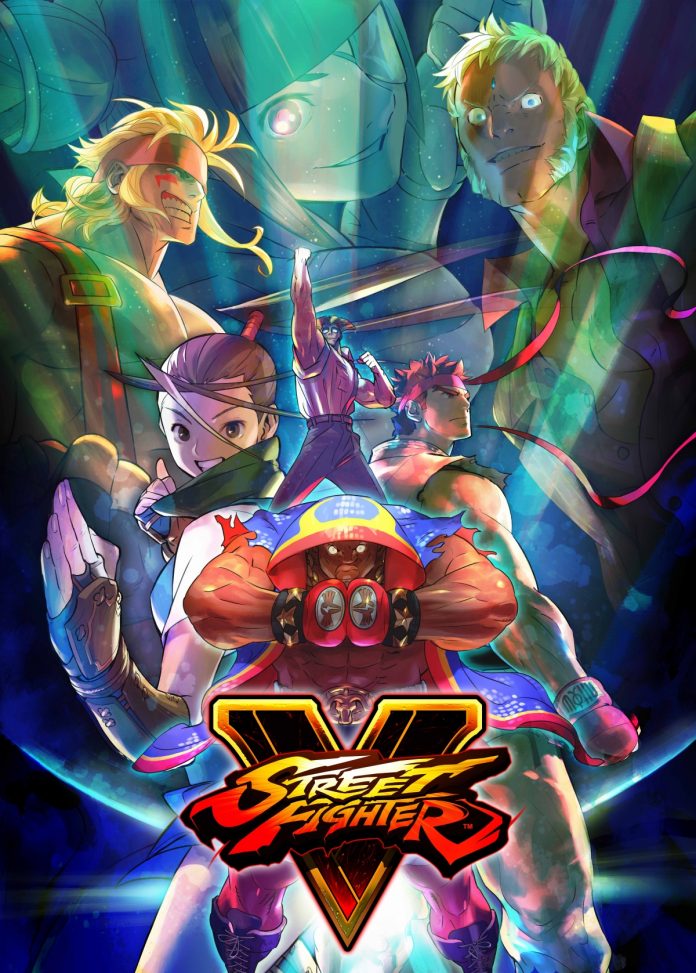 Capcom will be releasing the biggest update to their game “Street Fighter V” yet, adding in the long promised Story Mode that would further expand the content of the game.

The Cinematic Story Mode would be called “A Shadow Falls,” and would be featuring 34 hours’ worth of play time in a five chapter story that bridges the gap between the events of “Street Fighter IV” and “Street Fighter III.”

The Cinematic Story Mode for the game as described with a plotline as follows:

“The Street Fighter V Cinematic Story Expansion, ‘A Shadow Falls,’ depicts the ultimate battle between the evil Shadaloo organization and the heroic World Warriors who rise up against them. Seven ‘Black Moons’ are deployed by Shadaloo, granting M. Bison unimaginable power and enveloping the earth in total darkness. Seeing the moons mysteriously appear in the sky, Ryu, Ken, and Chun-Li embark on an epic journey around the world to retrieve fragment pieces that are the key to stopping the ‘Black Moons’ before it’s too late. Along the way, they encounter the rest of the World Warriors, each of whom have their own agendas and motivations in mind. The final battle between good and evil begins now… who will RISE UP?”

The new Cinematic Story Mode will also feature all six announced downloadable content (DLC) characters as playable characters! While these characters would only be available within the said game mode, all of the six announced characters would be made available, including the unreleased ones. This means that fans and players would get to play as Balrog, Urien, and Juri early on. Their designs and move sets are not yet final so some changes may still occur once the final version of these DLC characters are released.

Players who will grind and finish the Cinematic Story Mode will be awarded with Fight Money, in-game currency that can be used to purchase DLC characters for free instead of using real world money.

The “Street Fighter V” Cinematic Story Mode will be released later this month.

iPad mini 5 release date, news: Device to be released in...