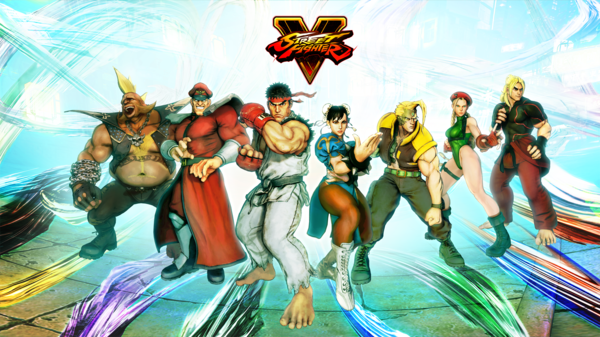 After running into some problems with the initial beta for Street Fighter 5 on PlayStation 4, Capcom will give the beta tests another go in the US.

It can be recalled that Capcom experienced last July technical issues that forced the team to eventually switch off their servers for an extended period of maintenance, Gamespot reported.

“We apologise for the ongoing issues that users have been experiencing with the Street Fighter 5 beta test. In order to allow us to fix the issues as quickly as possible, we are going to initiate a period of extended maintenance, during which time the beta will be unavailable to all users,” Capcom advised.

Now, Capcom announced on its Unity Blog that beta testing was to commence in North and South America on August 25<sup>th at 4pm midnight PT and August 26th 4pm midnight PT after it also launched the beta stress testing in Europe and Asia.

“Please note that although we anticipate these tests to run smoother than before, there may still be issues experienced by some users. All data received during each of the stress tests will help us improve the online experience moving forward, and we appreciate your understanding and support,” Capcom cautioned the participants.

According to a report by Gamespot, beta participants have also been advised to use a wired connection as opposed to Wi-Fi.

The experience will also run more smoothly if players don’t download anything in the background while playing.

If the tests are proven successful, Capcom has announced that they will continue with their plan to offer a global five day beta test. They will reportedly be announcing the date for the extended beta after the completion of the North and South American leg, Attack of the Fanboy reported.