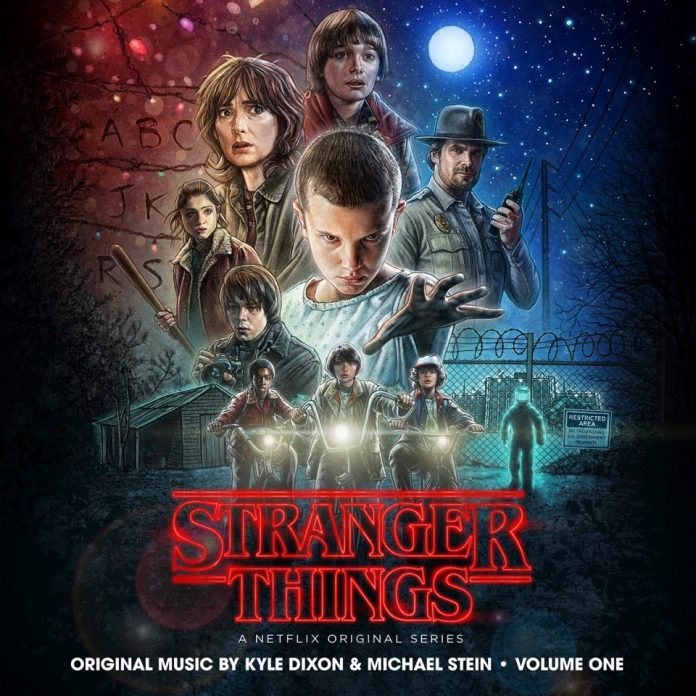 Production for the second season of the hit science fiction horror series “Stranger Things” is underway and it looks like everyone is back. A photo showing the younger cast members together was posted on show’s official Twitter account. And it is in Upside Down dimension style.

It may be difficult to read, but the text says, “back in production, see you next year.” By the looks of it, Eleven (Millie Bobby Brown) is alive and well after she seemingly disappeared after using her psychokinetic powers to disintegrate the Demogorgon. Killing off Eleven would be similar to killing off Daryl (Norman Reedus) in “The Walking Dead.” She is arguably the breakout character of the series, so it’s a good idea to bring her back.

Joining the last season’s cast members are newcomers Sadie Sink and Dacre Montgomery. Sink will be portraying a tough young girl named Max, while Montgomery has been cast as Max’s older step-brother, Billy.

In other “Stranger Things” news, Heaton recently spoke with Entertainment Tonight and he talked about the one-year time jump between seasons and explained why it has to happen.

“I think they wanted to let things settle, but also there are kids in the show the actors also have grown in a year. So, we couldn’t have followed straight on. I don’t think you’re gonna notice. Even though it’s a year, you’re falling straight back into where we left off, in a sense.”

Heaton stated that the upcoming season is going to be bigger in scope. “From episode one through four, it’s gonna be a ride,” he added.