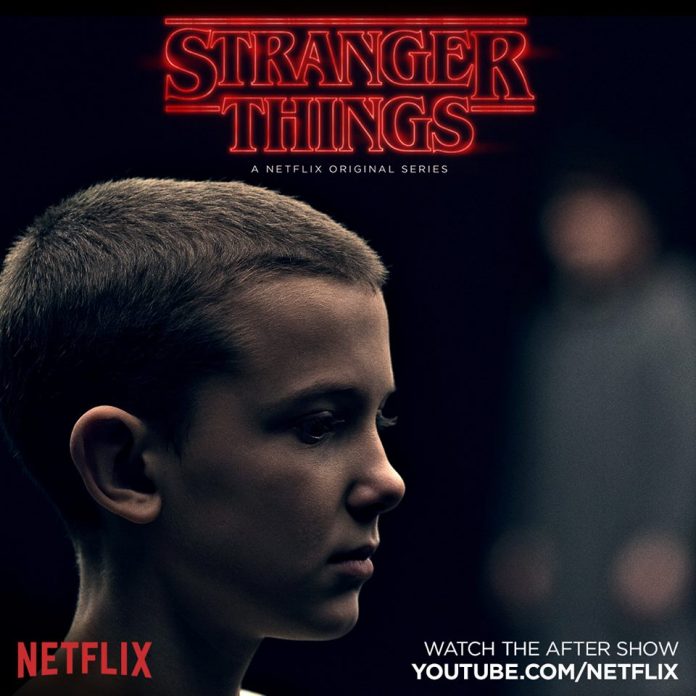 Three more new faces are set to join the cast of “Stranger Things” for its second season. Days after it was confirmed that Millie Bobby Brown is reprising her role as Eleven, it was reported that actors Sean Astin, Paul Reiser, and Linnea Berthelsen have also been added to the series.

According to Entertainment Weekly, “Lord of the Rings” star Astin has been cast as Bob Newby, “a kind-hearted former nerd who went to high school with Joyce Byers (Winona Ryder) and Sheriff Hopper (David Harbour).” Reiser will be playing Dr. Owens, “a high-ranking member within the Department of Energy on a ‘clean-up’ assignment,” while Berthelsen will portray Roman, “an emotionally damaged, magnetic young woman who suffered a great loss as a child.”

Meanwhile, “Stranger Things” producer Shawn Levy told Collider that some of the new characters to be introduced next season are going to become fan-favorites. However, he said the core group will still be the main focus of the show.

He also stated that they wanted to reveal Brown’s return as Eleven during the table read last week, but fans found out sooner than expected because she went trick-or-treating in Atlanta. Admittedly, that reveal would have been big, especially with the upside-down photo.

During the interview, Levy also shed some light on what the Byers family would go through in season 2.

“Will Byers was in that Upside Down for a while. So Season 2 is about this determined desire to return to normalcy in Hawkins, in the Byers family, in that group of friends, and it’s the struggle to reclaim normalcy and maybe the impossibility of it,” he said.

Levy revealed that he and series creators the Duffer Brothers, Matt and Ross, are thinking ahead and they have already come up with plans for season 3. He also said he’s going to be directing the third and fourth episode of season 2.