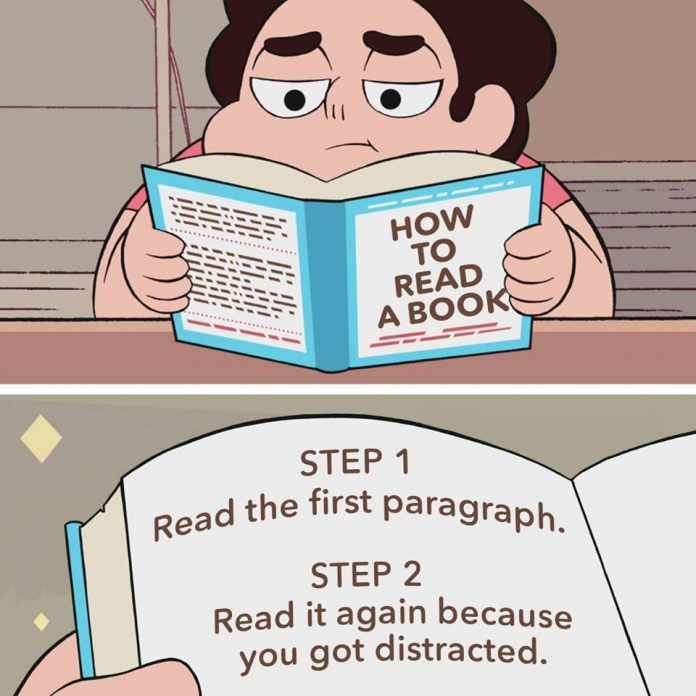 Highly anticipated new episodes of “Steven Universe” season 3 are set to air on Cartoon Network, following a regular schedule that gives viewers their dose of adventures all summer long, with an episode airing every weeknight.

It can be recalled that the animated series’ return kicked off with the episode dubbed “Mr. Greg,” featuring a musical installment about Steven’s rich father living in Empire City. The protagonist and his friend Pearl set off trying the luxurious ways in life, as the fans listened to several tracks created specifically for the show.

For the upcoming episode 10 titled “The New Lars,” an alleged leaked teaser reveals that the titular character will be haunting Steven’s dream.

The clip starts with Steven deciding which between the Australian marsupial Koala and the South American Sloth is the best animal to be named as “The King of Hanging Around and Doing Nothing Mammal.” Sadie and Lars are then seen laughing silently at him.

When Lars points out that it is a good thing he does not have to deal with him the next day, with the Big Donut shop being closed, Sadie asks him if he has any plans. When she invites him to come around her place to watch movies and eat, “Sounds boring! I’ll see if Buck wants to do stuff,” Lars answers.

As they close the shop, Steven inquires why Lars does not want to hang with Sadie, “I see her at work. Why would I need to see her on my day off?” he quips. When the former suggests that the two will have a future together and have kids, the latter says that they are not even dating. Lars then tells him to mind his own business.

Another video shows Steven having a dream, “Lars, you don’t need to be such a jerk all the time. I wish I can show you…” before he collides with Lars. Interestingly, Lars wakes up from the same dream.

Fans at Reddit speculate that the two will fuse together, possibly creating a heavy-looking white-haired Lars. The people around them will notice the changes in his personality as a result of the fusion. However, it remains to be seen if it will indeed happen.

'Daredevil' season 2 news, spoilers: Showrunner on bringing the essence of...