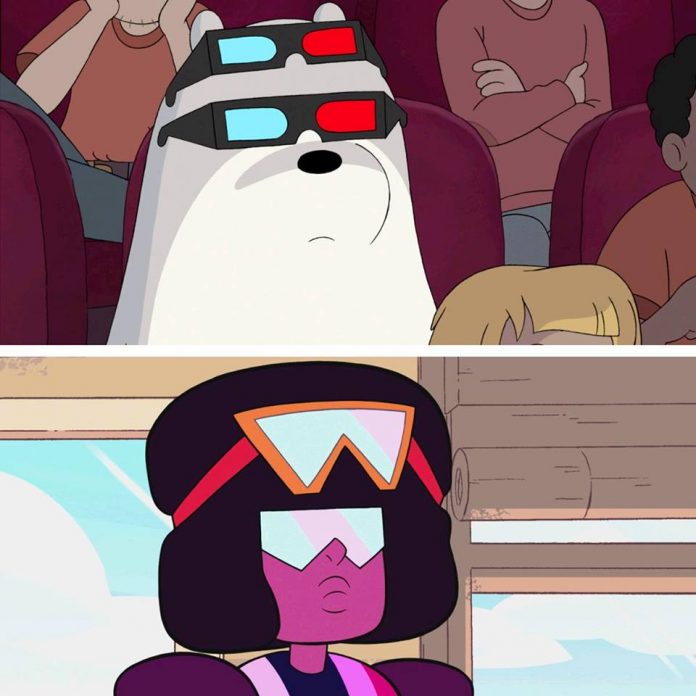 Boom! Studios revealed to fans a brand new cover for “Steven Universe and the Crystal Gems #1.”

The American comic book and graphical novel publisher used the ongoing WonderCon 2016 comic convention being held at the Los Angeles Convention Center as a platform to reveal three news covers for a couple of cartoon shows one for “Steven Universe and the Crystal Gems,” with the other ones for “Jonesy” and “Mighty Morphin Power Rangers.”

The “Steven Universe and the Crystal Gems #1” cover was especially made by the show’s main inspiration, Steven Sugar. Coincidentally, he is also the brother of the show’s creator Rebecca Sugar and also serves as the background designer for “Steven Universe.”

On top of the release of the aforementioned covers, Boom! Studios also opened up a fan signing event for the “Steven Universe” comic artists allowing fans to not just get a hold of their very own copies but the chance to have them signed. The release was part of the California-based company’s exhibition in this year’s WonderCon which also includes numerous panel presentations.

The unveiling of the new poster is a good way to satisfy fans who have been continuously clamoring for new episodes of the hit Cartoon Network show. “Steven Universe” season 2 is currently on hiatus since it aired their midseason episode earlier this year.

As of now, there is still no official synopsis or information on what viewers can expect when the show resumes. However, rumor has it that Yellow Diamond will be coming to Earth. The new enemy, who hates Earth and all kinds of living things, will be hunting down Steven and Peridot after the latter was kicked out from the Cluster. Fortunately, Lapis Lazuli might be able to lend some helping hand as he has grown closer and closer to Steven over the last few episodes.

Maleficent 2 sequel news: Angelina Jolie being kept up to date...