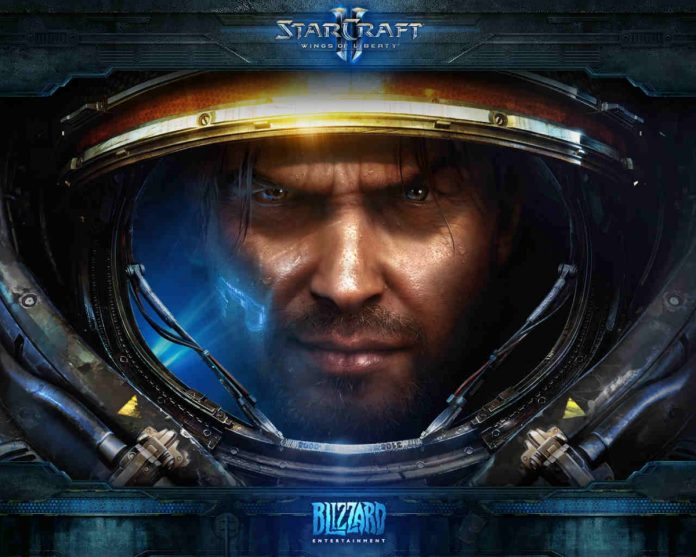 ESports athelete Lee “Flash” Young-ho has retired from professional gaming at the age of 23.

He has been dominating competition in the widely popular space strategy video game “StarCraft” since he was 14 years old. Lee is recognized as the greatest player of all-time during his eight-year career. He was the number one ranked player for most of 2010 and from July 2011 to July 2012. In 15 total “StarCraft” tournaments, Lee won first place 10 times and finished runner-up five times.

“As a pro gamer, I’ve got so much more than I deserve. It’s been a long 8 years, and I won’t forget the love that my fans gave me. From now on, I’d like to travel or rest a while, thinking about the future. However I would say I won’t put down my keyboard and mouse,” Lee said during the announcement of his retirement on Dec. 1.

According to official records, Lee has a winning percentage of 71.04 in “StarCraft: Brood War” and 63.50 percent in “StarCraft II.”

As for his plans within the next three years, Lee is joining the South Korean military male citizens between the ages of 18 and 35 are required to carry out national service.

However, he made it clear that he’ll be back in the gaming scene after his military stint.

“In the end, I want to do my best to give back what I’ve received from the eSports scene. My ultimate goal is to become a head coach of KT Rolsters, making it the mightiest team of the world,” Lee added.

“StarCraft” is South Korea’s national eSport and professional gamers in the country are treated as traditional athletes. They are celebrities and their games are broadcast to a national audience. Professional gamers have TV contracts, sponsorships and dedicated fan clubs.

Ant-Man 2 movie news: Kevin Feige doesn't know if there will...