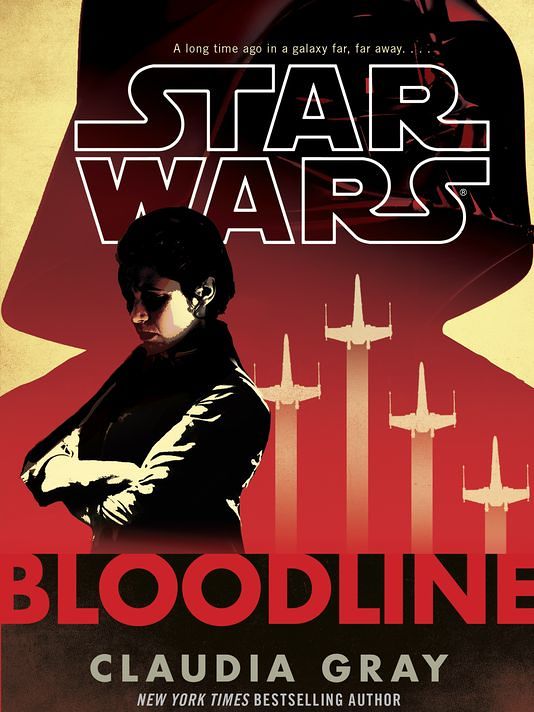 Fans of the “Star Wars” franchise will have a deeper look at the early days of princess turned senator and general Leia Organa in the brand-new novel “Star Wars: Bloodline.”

The storyline will cover the lost days of Carrie Fisher’s character chronicling some of the events that happened in thbe three decades between “Return of the Jedi” and the recent “Star Wars: The Force Awakens.”

Leia is a popular senator of the New Republic who investigates a potential threat in the galaxy. She also spends her happy days with Han Solo (Harrison Ford) who enjoys life as a racing pilot with Chewbacca in a distant star system. Meanwhile, their young son Ben, explores the way of the Force with Uncle Luke Skywalker (Mark Hamill).

Spoilers suggest that the plot has the looming presence of Leia’s father Darth Vader as it will give insight to her connection to him. Author Claudia Gray teased to Entertainment Weekly, “We see so little of Leia’s reaction to this knowledge in the movies. We see her find out right before the Battle of Endor, she’s clearly very upset. But they have a war to fight.

“You see Luke struggle with this, be tempted to darkness, and he gets to see his father leave darkness behind. But these are not experiences Leia got to have and if anything she suffered more from Vader than Luke did. I really wanted to delve into: How much at peace is she with this? How conflicted is she? What does she think about when she thinks about the times she encountered Vader?” she added.

Those who have seen the seventh film in the series know that her family story will not have a happy ending with Ben (Adam Driver) succumbing to the dark side. But early reviews of the book claim that even though the conclusion is already known, the story that unfolded does not falter the overall adventuresome tone.