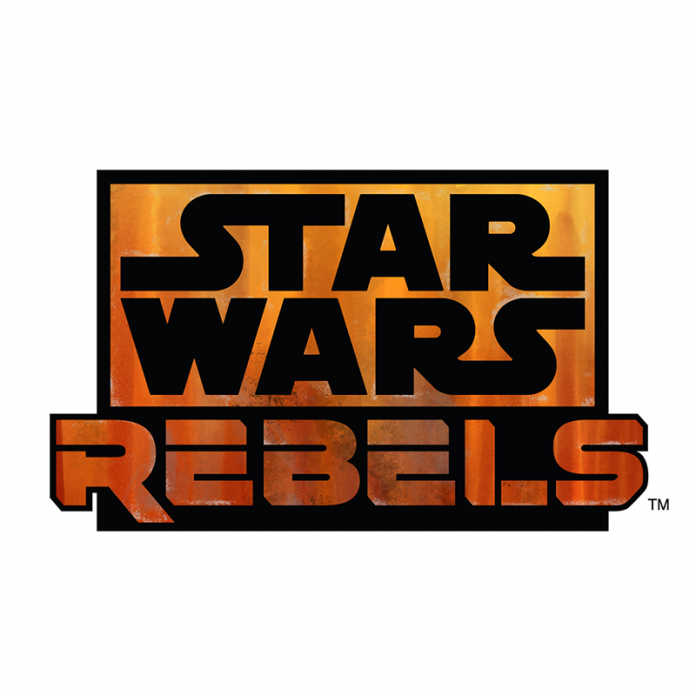 Every avid follower of the American animated television series, “Star Wars Rebels” already know that in season 3, Grand Admiral Thrawn is poised to become the newest villain. For those who aren’t familiar with him, he’s the same character that took over as Imperial military commander of the Galactic Empire forces half a decade after the events of the classic film, “Star Wars: Episode VI Return of the Jedi.”

According to Collider, Thrawn was actually first introduced to the Star Wars Expanded Universe via the 1991 novel, “Heir to the Empire,” by Timothy Zahn. Although the character was deemed lost to memory amid the fresh start of new feature films, it is now confirmed that Thrawn will finally be making his long-awaited appearance, though he’s technically still a bad guy.

There’s no telling right now how he’s really going to be portrayed in “Star Wars Rebels” season 3 since he can either become the new main antagonist or it might be that he’s just going to be a recurring character in the three-dimensional CGI series. But what’s pretty clear at this point is that he definitely will be an important part of the third season considering that the creators made sure he is advertised.

The popular TV series looks at the five years before the events of “Star Wars: Episode IV A New Hope.” The storyline features the eventual rise of the rebellion, which eventually led to more chaos in the universe.

Meanwhile, Den of Geek talked about how everything is shaping up for next season based on the recently unveiled trailer, including Ezra being on the brink of joining the dark side of the Force, the return of Darth Maul, and the likelihood of Wedge Antilles defecting and joining the Rebel Alliance. Likewise, the report also mentioned that there could be one big surprise heading into the third season, although that could very well be the entry of Thrawn or maybe something else.

“Star Wars Rebels” returns to the small screen for its third season on Sept. 24.

'Rick and Morty' season 3 spoilers: Recording for new chapter in...

'Fantastic Beasts and Where to Find Them 2' release date, news:...