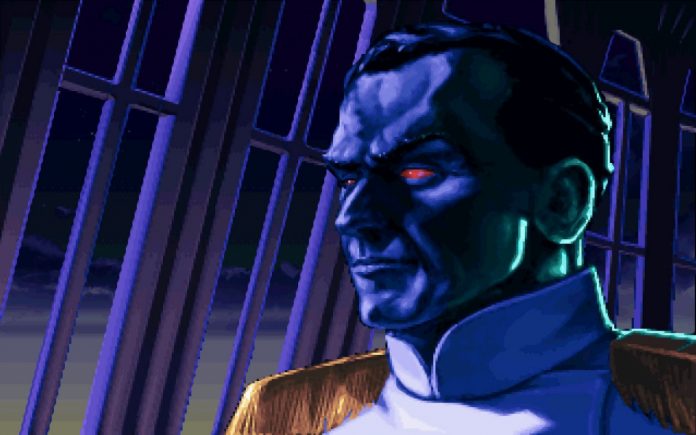 The creator of the spin-off show from the space soap opera is now confirmed for an appearance and even a panel for the annual event that will only whet the appetite of fans for “Star Wars Rebels” season 3. Aside from the special segment, Filoni will also treat attendees to the first look on the upcoming installation of the animated series. “Dave Filoni is headed to Star Wars Celebration Europe in London this July. Filoni (and special guests) will share highly guarded sneak peeks at what’s to come in ‘Star Wars Rebels’ Season Three, including a screening of the first two episodes,” an excerpt from the announcement reads.

Aside from his presence and the announced goodie treats he will bring, Filoni moreover teases that a very important announcement may come into place in Star Wars Celebration. In a tweet, he said, “I’m looking forward to seeing you all at #SWCE 2016! And remember, there’s always a bit of truth in legends.”

With the update, rumor has it that Filoni will finally introduce the iconic Grand Admiral Thrawn not only to “Rebels” but to the new world of “Star Wars” canon. There were already earlier rumblings that the blue warfare genius will eventually make the jump from the Expanded Universe to the acknowledged narrative since Disney bought LucasFilm Ltd. back in 2012. This is rooted from Filoni’s previous statement about making a groundbreaking announcement in this year’s Star Wars Celebration which looks like coming to fruition.

However, before his supposed “Rebels” introduction, some fans are already theorizing that Thrawn was already subtly introduced via Ben Mendelsohn’s still unnamed character in “Rogue One.” The menacing presence and sleek white outfit of Mendelsohn as seen briefly in “Rogue One’s” trailer is reminiscent of the Chiss alien minus the blue skin and red eyes.

Thrawn remains to be one of the most popular characters from the original Star Wars world still left in the EU and shall these speculations turn into reality, fans will surely be delighted. It will be interesting how his story will hold up in the growing canon and how his presence will affect future stories that are yet to be told in the legendary franchise.

This year’s Star Wars Celebration will be held at the ExCeL London Celebration Centre from July 15 to 17. For further details, check the official website here.

'Once Upon A Time' season 6 spoilers: Emma escapes from the...