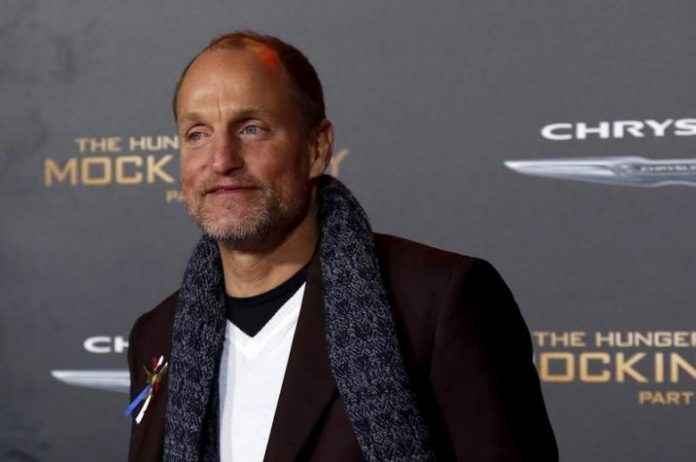 “Star Wars” fans already knew that Woody Harrelson was going to be playing young Han Solo’s (Alden Ehrenreich) mentor in the upcoming “Han Solo” spin-off film. However, many have wondered if he was going to portray a character that was already introduced or if he will play a new one.

In an interview with Variety, Harrelson was asked directly if he was portraying a character named Garris Shrike. He tried to act like he doesn’t know what was being asked at first, but he eventually replied, “Yeah, I am.”

Apparently, Shrike was a character introduced in Ann C. Crispin’s novel “The Paradise Snare,” and he raised an orphaned Han Solo and molded him into the smuggler that “Star Wars” fans know and love. The characters were part of the “Star Wars Legends” catalog that was declared non-canon when Disney acquired Lucasfilm.

According to the “Star Wars” Wookieepedia, Shrike used to be a bounty hunter, but he ended up killing a lot of the people he was supposed to retrieve alive. Later on, he turned to crime by teaching a group of orphans to do his biddings. A number of publications have already noted that this character sounds like Fagin from “Oliver Twist.”

Meanwhile, Slash Film has reported that Harrelson might not have confirmed he was portraying Shrike. Instead, he could be confirming he’s cast as Han’s mentor. The publication noted that Harrelson appeared confused when he was asked the question.

Comicbook.com’s Lucas Siegel seems to believe that Harrelson doesn’t even know who Shrike was, and he has suggested that the actor was probably confused after hearing a name he has never heard of before.

Aside from Harrelson and Ehrenreich, the “Han Solo” spinoff film will also star Donald Glover as a young Lando Calrissian and “Game of Thrones” star Emilia Clarke in a yet to be announced role.