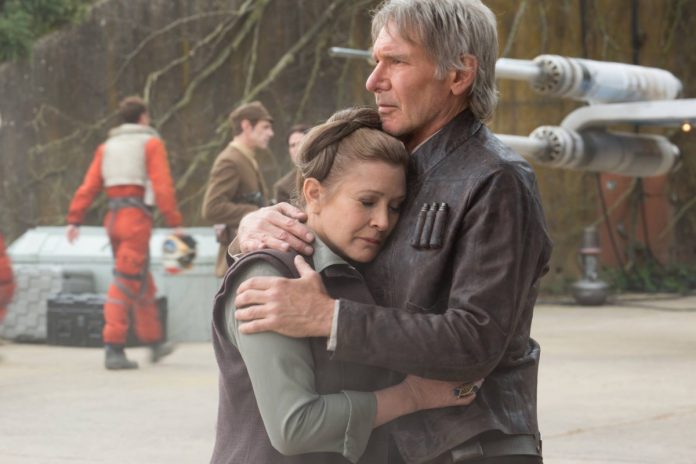 Although fans of the iconic character Han Solo may be devastated after he seemingly met his demise in the blockbuster “Star Wars VII: The Force Awakens,” they have something to look forward to as the titular spinoff film finally has a schedule.

According to Paste Magazine, the young Han Solo is moving forward in his own movie currently slated for a May 2018 release. The title recently being tossed around is “Han Solo: A Star Wars Story” which marks the second standalone film in the widely popular “Star Wars” franchise after “Rogue One.”

It remains to be seen who will play the much coveted role of the beloved intergalactic scoundrel before he becomes the owner of the Millennium Falcon and one of the leaders of the Rebel Alliance.

There are rumors that Disney have started their extensive casting process such as auditions from the likes of Miles Teller and Dave Franco, among others. But there are speculations that the studio may decide to have lesser known actors for the role. Taron Egerton from “Kingsman: The Secret Service” and Alden Ehrenreich from “Hail, Caesar” have apparently been shortlisted and have allegedly completed multiple auditions which include having them together to read for the part.

It remains to be seen if this comes to fruition. It is believed that either of them will do the role justice as both their performances in their respective said movies were well received by the viewers.

For those who may be wondering if Kylo Ren really killed his father, a recent casting for “Star Wars VIII” released by the production team may crush the faint hopes of fans. The announcement shared that it is welcoming back several cast members, but Harrison Ford’s name is noticeably absent.

UFC 202 news: Conor McGregor aims for a 'dominant performance' against...