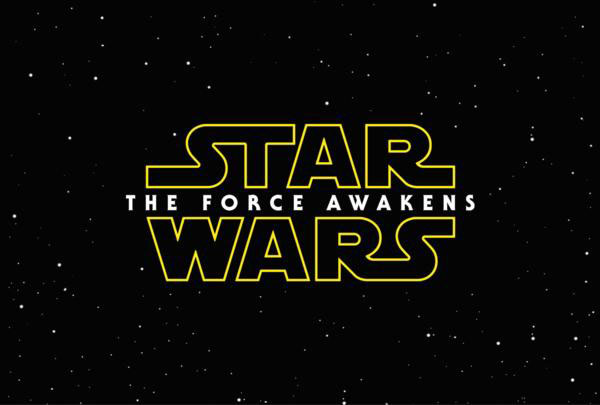 “Star Wars: The Force Awakens” has become a record setter for setting the fastest time in passing the $1 billion mark at the box office, achieving it much faster than any movie before it. All box office records, domestic and worldwide, have been decimated as the movie continues to produce profit from international sales. According to the Associated Press, the new “Star Wars” movie installment has reached the box office feat in just 12 days.

The last movie that was the fastest to reach $1 billion in earnings at the box office was Universal Studio’s “Jurassic World,” and it did it within 13 days last June. However, this is considering that it already had the benefit of generating movie sales in China. “Star Wars: The Force Awakens” is still yet to tap into the second largest movie market in the world as the movie does not hit Chinese theaters until Jan. 9. When it does, it is likely that the movie’s debut there will create records never seen before.

After Disney’s purchase of Lucasfilm in 2012 for $4 billion, it is becoming clear now that the purchase price over rights to the brand is a downright bargain. Taking the top spot in the weekend box office was not surprising, especially when taking into consideration George Lucas’ “Star Wars: The Phantom Menace” Episode 1, which grossed $100 million in five days. However, with this new “Star Wars” movie installment, many record books will have to be rewritten.

The movie franchise still has a long way to go and several more film installments are still in the works. Movie juggernauts like “Star Wars” are great for audiences, studios and theater owners alike. Only time will tell if the future installments in this movie franchise will be the ones that will be breaking its own records.

'Outlander' season 2 spoilers: season switches between Paris in first half...