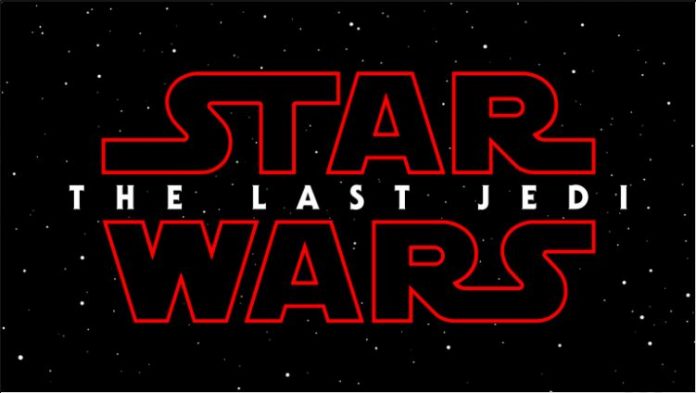 After months of waiting, Lucasfilm has finally revealed the official title for “Star Wars Episode VIII.” Somehow, the title has provoked an unending thread of speculations regarding the plot. Who is the character that the title is referring to?

On Jan. 23, the film production company behind the blockbuster sci-fi saga made the announcement through the “Star Wars” official website.

“We have the greatest fans in this or any other galaxy. In appreciation of the fans, we wanted them to be the first to know the title of the next chapter in the Skywalker saga: STAR WARS: THE LAST JEDI,” according to the statement.

So who is the last Jedi? Everyone would think that it’s going to be Luke Skywalker (Mark Hamill). However, it should be noted that in a recent interview with the film’s talented writer/director Rian Johnson, he said Luke would have “a huge part of especially Rey’s (Daisy Ridley) character, something that was a really powerful part of her setup and something I really wanted to dig into with this.”

Based on Johnson’s affirmation, fans may believe that Rey is most likely the last Jedi.

Some also believed that it could be Kylo Ren, a.k.a. Ben (Adam Driver), the son of Leia (Carrie Fisher) and Han Solo (Harrison Ford). In “Star Wars: The Force Awakens,” Kylo was trained to become a Jedi before he was seduced to join the Dark Side. He’s definitely related to the Jedi by blood.

Those are just initial speculations, of course. The first trailer has not been released yet. Surely, the trailer will provide more hints about the future of the main characters, including Finn (John Boyega) and Poe (Oscar Isaac).

“Star Wars: The Last Jedi” will debut on the big screen on Dec. 15.