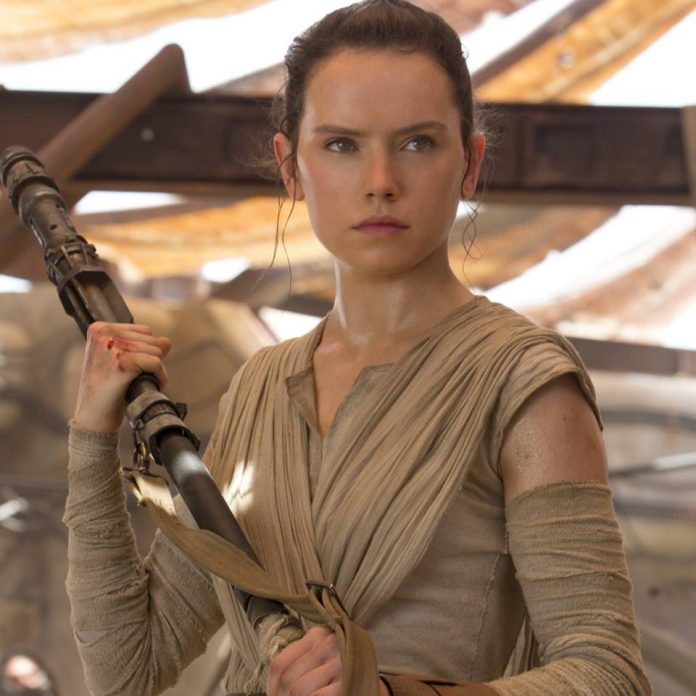 It appears that fans won’t know the official title for “Star Wars: Episode VIII” anytime soon because apparently, Lucasfilm does not have one for it yet.

According to Entertainment Weekly, “Star Wars: The Force Awakens” didn’t get its title until 13 months before its premiere, so fans will probably have to wait a little longer for Lucasfilm to announce the official title of episode 8.

Meanwhile, speculations are running wild on the possibility of Rey (Ridley) and Kylo Ren (Adam Driver) having a reversal of roles in “Star Wars: Episode VIII.”

While Rey may turn to the dark side, there is also a possibility that Kylo may return to the light since he constantly struggles with his decisions to join the First Order.

According to Reddit user SpaceBearLeak, Kylo and his mother, Leia Organa (Carrie Fisher), will finally meet for the first time onscreen. The supposed leak says that the First Order will kidnap Leia to find out the whereabouts of Finn (John Boyega). While in captivity, Leia and Kylo will have a talk about Kylo’s father, Han Solo (Harrison Ford), whom he killed in the last film.

There is also a rumor saying that Rey may lose an arm in “Star Wars: Episode VIII,” since the same thing happened to her predecessors Anakin Skywalker (Hayden Christensen) and Luke Skywalker (Mark Hamill).

As of now, these are all speculations. Fans will have to wait for “Star Wars: Episode VIII” to hit theaters on Dec. 15, 2017 to find out what happens next.