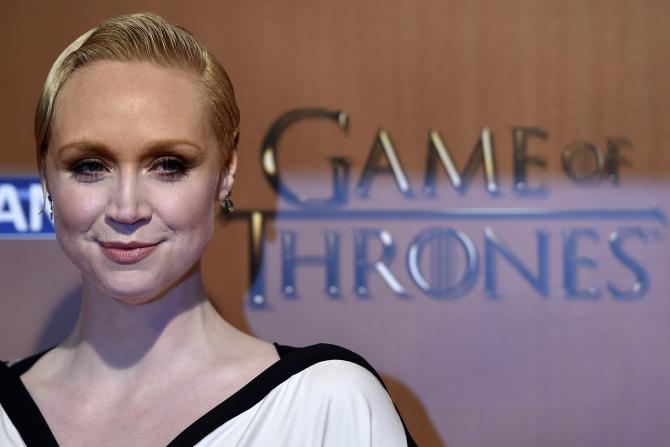 Gwendoline Christie, known as Brienne of Tarth in “Game of Thrones,” has confirmed that she will be back as Captain Phasma in “Star Wars Episode VIII.”

In an interview with PEOPLE magazine on the SAG 2016 red carpet, Christie revealed that Captain Phasma will have another appearance in the next installment in the “Star Wars” saga, which is set for release on Dec. 15, 2017.

“I will be in the next ‘Star Wars’ movie,” she said. “I think that’s an exclusive, actually.”

Prior to being cast in “Star Wars: The Force Awakens,” the actress said she fought for the role for a long time. When director J.J Abrams finally told her that she landed the role that was first actually made for a man, she was very excited.

During the interview, she was also given the chance to discuss a little about her costume, of which she said: “I thought the costume is incredibly striking. I also just liked this notion of a female Stormtrooper. I felt it encouraged diversity and it was doing something new and it was an interesting bit of casting for women, and I hope that in something that was such a mainstream success it would breed more of those kind of opportunities for other women.”

“Star Wars Episode VIII” is expected to tell more about the character’s story, mission, and being part of the First Order.

In another interview with IGN, Christie indicated that playing Captain Phasma, who is the first onscreen female villain for the series, is part of the excitement for her aside from getting to wear a chrome armor and playing a female character women fans can relate to.

Scribe Rian Johnson, who also did “Looper,” is the writer for “Star Wars Episode VIII.” It is produced by Ram Bergman, Lawrence Kasdan, and Simon Kinberg, and J.J Abrams stands as its executive producer.

“Star Wars Episode IX,” the third film in the “Star Wars” sequel trilogy, is projected to be released in theatres by 2019. Before the eighth and ninth episodes, fans can look forward to “Rogue One: A Star Wars Story,” which is set to come out on Dec. 16.