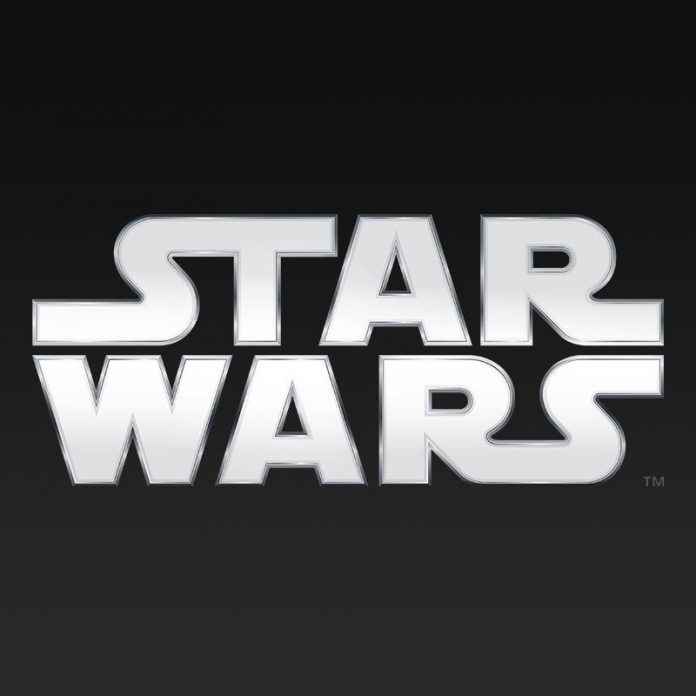 When “Star Wars: The Force Awakens” hit theaters in December last year, moviegoers saw a number of characters from the classic “Star Wars” trilogy as well as newcomers to the franchise. These same characters will be returning in “Episode VIII,” as revealed by “Star Wars” producer Kathleen Kennedy during the film’s London premiere.

Kennedy said, as reported by the Evening Standard, “There will be a handful of new cast members in Episode VIII but also all the cast members you see here tonight will be in it as well.”

Han Solo (Harrison Ford) and Princess Leia (Carrie Fisher) were notably seen throughout “The Force Awakens,” but Luke Skywalker (Mark Hamill) appeared only in the last few seconds of the movie. This has led to speculations that he will play a major role in the upcoming sequel.

On a related note, it was quite distinguishable that “The Force Awakens” returned to the Irish Isle of Skellig Michael, a world heritage site, for the last scenes of “Episode VII.” The segment was about Skywalker’s atonement in search for the Jedi temple. This leads to the presumption that the eighth installment in the “Star Wars” franchise will be set on the rocky islands off the west coast of Ireland.

Moreover, “Star Wars” newcomer John Boyega, who plays stormtrooper-turned-rebel Finn, has revealed to supporters that taping for the upcoming “Episode VIII” will begin in London in a few weeks.

Kennedy said something similar during the premiere, “We’re excited to get back together. We start shooting Episode VIII in January, we’ve been prepping the movie for the last year and (writer-and-director) Rian Johnson has been doing an amazing job.”

Johnson will be directing “Star Wars: Episode VIII,” following J.J. Abrams who helmed “The Force Awakens.” Abrams, however, reportedly regrets turning down the chance to direct the next “Star Wars” movie.

Greg Grunberg, “The Force Awakens” actor and close friend of Abrams, said in an interview with The Washington Post that the director found the script quite good and expressed profound regret for turning down the offer.

Grunberg said, “He may have said something one time on ‘Lost,’ with Damon [Lindelof, the co-creator] but I never hear him express regret like that.”

'True Detective' season 3 spoilers: HBO is still open for next...