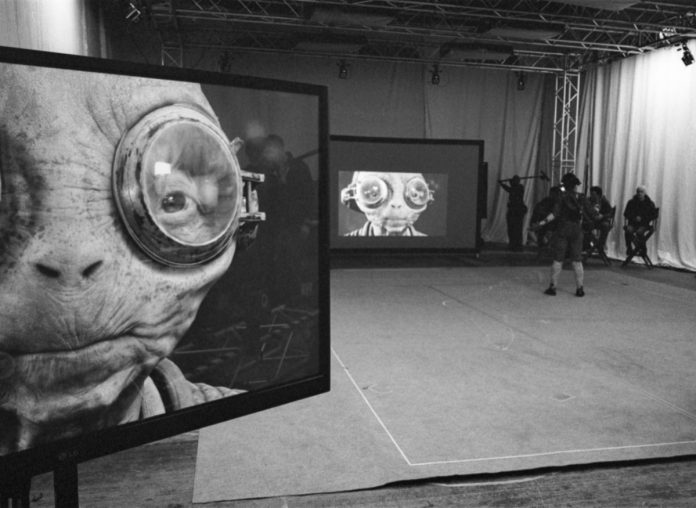 “Star Wars: Episode VIII” continues to grow its roster of characters as English comedian Ade Edmondson is reportedly on board for the continuation of the space saga.

Media outlet The Sun reported that Edmondson has landed a part in the continuation of the “Star Wars” franchise after he reportedly impressed “Episode VIII” director Rian Johnson as well as executive producer J.J. Abrams during the audition process.

“Ade is one of the most-loved comedy stars in the UK but even he would admit ‘Star Wars’ is a surprise move for him. While J.J. Abrams isn’t directing, he is still heavily involved and he is really keen on British talent,” an anonymous source revealed to the publication.

Despite the franchise being one of the biggest in the world, Lucasfilm has not geared away from casting technically unknown talents, which was very evident when British actors, Daisy Ridley and John Boyega got lead parts in “The Force Awakens.”

“His character is top secret, like everything else to do with the film and its plot,” the tipster added. “But given his old comedy characters, it would make sense for them to give him an eccentric part.”

Meanwhile, reliable website Making Star Wars reported that there is an ongoing buzz that Frank Oz will be once again attached to the upcoming “Star Wars” film. The American actor and puppeteer is notably known for bringing Master Jedi, Yoda, to life and has also provided the voice for the same character in “The Force Awakens” and “Star Wars Rebels.” If this rumor turns out to be true, then there is a chance that both new and legacy cast members may have some interaction with Yoda’s force ghost.

While Yoda’s appearance in “Episode VIII” is still unconfirmed, that of Maz Kanata’s is already validated. The news was shared by none other than director Johnson himself who released the photo of Lupita Nyong’o’s motion captured character on the set of “Episode VIII” via his official Tumblr account. It can be remembered that in “The Force Awakens,” fans have been clamoring for more back story of the thousand-year-old Cantina operator especially when it turned out that she have been the keeper of Luke’s (Mark Hamill) old lightsaber which was presumed to be lost in Cloud City.