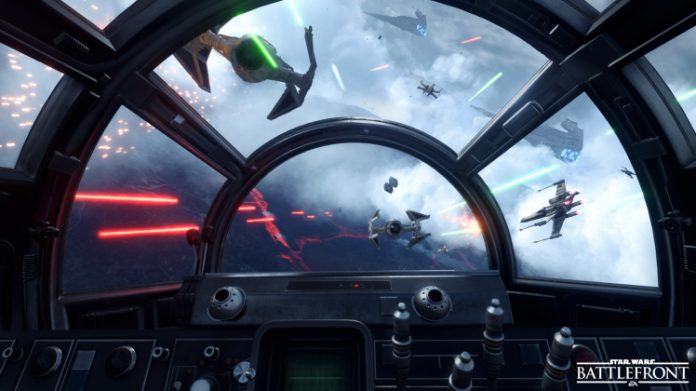 However, there were initial concerns that the encounters, set in the biggest versions of the game’s maps, will be so short and last for only 10 minutes, reported Gamespot.

The developers took the time to address the issue and explain that contrary to initial feedback, the games could last for a long, long time, especially if players are evenly matched.

According to DICE lead multiplayer designer Dennis Brnnvall said that Supremacy is similar in structure to Battlefield’s Conquest wherein there is a need to seize control points. This requires strategy on the part of the players to outwit and outplay the other team to get the upper hand.

The objective is for players to capture all five points or at least have more than the rival group in the span of 10 minutes. However, he said that the match would not be limited to 10 minutes.

“Clarification on the Supremacy blog: each time a control point is claimed, time is added. A close Supremacy match can go on forever,” he wrote on Twitter.

Star Wars Battlefield is set to release on November 17 for Xbox One, PS4 and PC. A special edition Darth Vader themed PS4 system and controller will also be released around the same time.