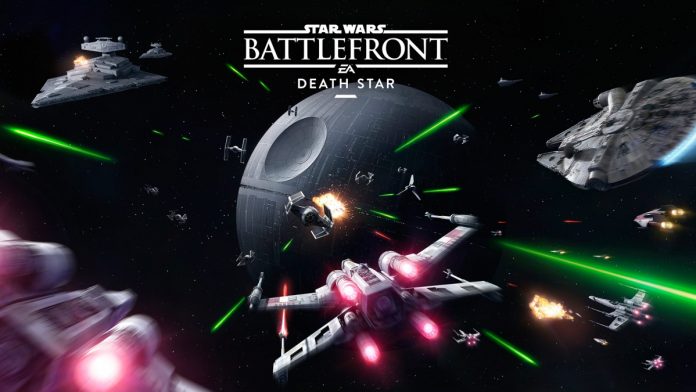 Electronic Arts Dice is reportedly working on the potential downloadable content pack for the hit game “Star Wars Battlefront” which is believed to feature beloved characters from “Star Wars” franchise.

Lighting lead artist Oscar Carlen revealed on a correspondence with a fan on Twitter that he has been working hard on a project, “I have to double my effort today, even though you are not supposed to work on Sundays. Trying to make the Emperor happy,” he stated.

This seemingly leads to speculations that the expansion pack maybe nearing the end of the development process as lighting work is said to be one of the final touches.

When it comes to the features, the new elements are believed to include Chewbacca and R2D2 as playable characters. There will also be a new game mode called Battle Station which was unveiled at this year’s Gamescom in Cologne, Germany. The latter is expected to bring players into three different phases in which they have to accomplish certain tasks and mission before advancing to the next.

Phase one will have gamers flying in space aboard X-wings and A-wings as they battle with TIE fighters until the Y-wing support arrives. When their colleagues get into the picture, they will begin to penetrate Star Destroyer’s defenses.

During phase two, players will be able to witness what could be a very familiar territory inspired by the original trilogy of the franchise. They will enter the enemy grounds, predicted to be the Death Star, in order to fetch a high priority droid. Presumably, to help the user become successful with the objective, they can also use Bossk and Chewbacca.

Moreover, the last phase will see the gamers being transported back into space to finally destroy the enemy base. In this stage, Luke Skywalker maybe controlled, along with his Red-5 X-wing, as they face Darth Vader who patrols the area with his TIE Advanced.

EA has yet to announce the launch date of the DLC, but it is expected to arrive sometime this September.