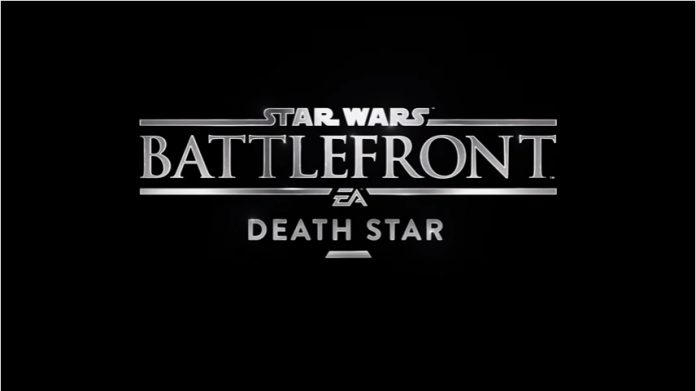 As it was first mentioned over a month ago at Star Wars Celebration Europe in London, the movie franchise’s avid followers were given a treat as game developer Electronic Arts DICE revealed the upcoming game expansion for “Star Wars Battlefront” dubbed “Death Star.”

The announcement was made at the said event by Niklas Fegreaus, who is the design director for DICE, saying that the downloadable content (DLC) will be ready for download next month. In addition, Fegreaus stated that another expansion will be heading players’ way during the holidays known as “Rogue One: Scarif,” which has to the upcoming film “Rogue One: A Star Wars Story.”

Meanwhile, it was also revealed the next expansion will include two of the classic spacecraft in the “Star Wars” lore namely the TIE Advanced X1 which was flown by Darth Vader himself and the Red Five X-Wing fighter which was used by Luke Skywalker. Unlike the conventional Red Fives, Luke’s X-Wing repairs itself in real-time as long as R2-D2 rides along.

As previously noted, the game segment will, of course, showcase Darth Vader’s doomsday weapon known as the Death Star. It is also said that the upcoming DLC will finally feature one of the movie series’ well-loved characters, the hair laden Wookie Chewbacca together with the mercenary for hire that goes by the name Bossk from the planet Trandosha.

Aside from the latest addition of characters and vehicles, recurring characters will be given new skins like Princess Leia’s costume and hairstyle from “Star Wars: A New Hope.” Han Solo and Luke Skywalker will both be given Stormtrooper skins. Furthermore, it is said that Luke will still don his green-colored lightsaber.

As aforementioned, the “Death Star” game segment is set to be out next month which will be available on PlayStation 4, Xbox One, and Windows PC.