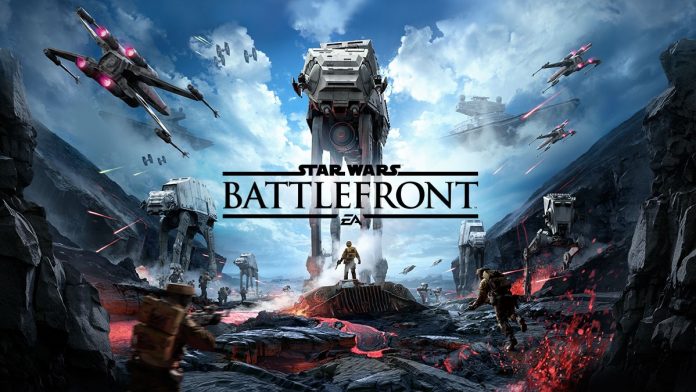 Great news for “Star Wars: Battlefront” fans out therelatest reports points out to an early release date for the upcoming Bespin DLC. EA is also said to be planning to incorporate offline content for the game’s updates moving forward.

Although EA DICE has yet to confirm the specific date when the extension pack will be available for gamers, rumor has it that will come sooner than later. For season pass holders, it might even just weeks or days away from today. The game’s website shares that the Bespin DLC will drop sometime next month with EA previously hinting that it will arrive in the summer. Since summer exactly starts on June 21, some fans are looking forward to the date as the possible release date. Insiders, on the other hand, points out to a couple of days earlier launch on June 12.

Aside from when the new add-on will hit the public, another thing that players should look forward to with regards to it is the new set of heroes that will come with the DLC. The website likewise reveals that the multiple players get unlocked once the update becomes available. Some of the familiar character which will be available to “Star Wars: Battlefront” include arms dealer turned Resistance member Nien Nunb, Jabba the Hutt’s bounty hunter, Greedo as well as the introduction of “Clone Wars” bounty hunter Dengar and Han Solo’s pal, Lando Calrissian.

If all those updates still leave fans clamoring for more content for the space soap opera themed video game, EA Dice is also set to treat fans with more offline material for their future updates. “As stated, we will be bringing more offline content to Star Wars Battlefront, once the team is ready to share and reveal those details, we will,” DICE’s Mat Everett revealed in the game’s forum site when one user pressed about the matter.

“Star Wars: Battlefront” is available on Microsoft PC, Xbox One, and PS4 consoles.