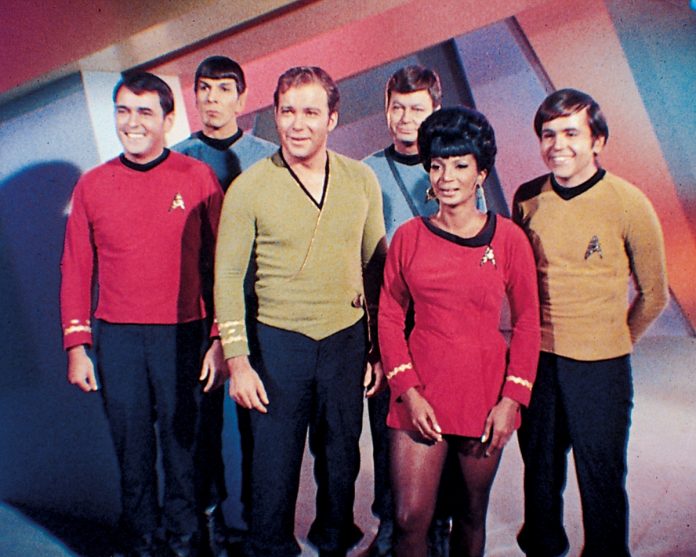 “Star Trek” is gearing up for a small screen comeback following this year’s “Star Trek Beyond” film. The upcoming show has officially found a showrunner – Bryan Fuller.

The former “Hannibal” creator will be taking the reins of the TV reboot as a co-executive producer alongside Alex Kurtzman.

“My very first experience of ‘Star Trek’ is my oldest brother turning off all the lights in the house and flying his model of a D7 Class Klingon Battle Cruiser through the darkened halls. Before seeing a frame of the television series, the ‘Star Trek’ universe lit my imagination on fire,” shared Fuller with Variety.

“It is without exaggeration a dream come true to be crafting a brand new iteration of ‘Star Trek’ with fellow franchise alum Alex Kurtzman and boldly going where no ‘Star Trek’ series has gone before,” he finished. Being a longtime fan of the science fiction classic, Fuller has had a couple of prior linkages to the franchise as one of his first writing job was for “Star Trek Voyager” which ran from 1997-2001 and then for “Star Trek: Deep Space Nine” in 1997.

“Bringing ‘Star Trek’ back to television means returning it to its roots, and for years those roots flourished under Bryan’s devoted care,” said Kurtzman, who is a bit of a “Star Trek” film reboot pioneer as he co-wrote the 2009 film with J.J. Abrams, which introduced the story to the modern audience.

The 42-year-old television writer had nothing else but praise for his future co-producer adding, “His encyclopedic knowledge of ‘Trek’ canon is surpassed only by his love for Gene Roddenberry’s optimistic future, a vision that continues to guide us as we explore strange new worlds.”

The “Star Trek” television series is set to hit the airwaves in January 2017 on CBS All Access, the very first series produced and developed for the new subscription streaming service. It will follow the story of new characters in the Star Trek universe who will be seeking new worlds and civilizations while retaining the franchise’s core theme.