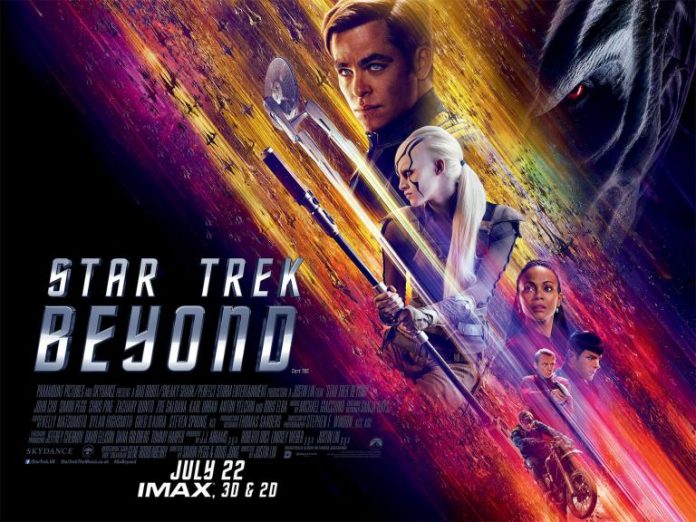 In fantasy and sci-fi, filmmakers must bring their audience to the world they’d never known. What’s helping them realize that goal is going beyond one’s imagination. That’s where special effects and makeup artists come forward, and Joel Harlow is a connoisseur of special makeup effects.

In a recent interview with Deadline, Harlow shared extraordinary concepts that he uses when he’s working with 56 kinds of aliens to complete the inter-universal enterprise of the 2016 blockbuster “Star Trek Beyond.” He once won the Academy Award for Best Makeup and Hairstyling for his masterpiece in the 2009 “Star Trek” film, the 11th installment of the franchise.

“Star Trek is very dear to my heart,” Harlow stated when asked why he joined the movie’s production team. He admitted that he’s been an avid fan of “Star Trek” TV shows and films. The franchise started as a TV series in 1966 on NBC. Its first motion picture was released in 1979.

Except for the character Spock, Harlow indicated that all the characters in the recent installment are never before seen.

“Because we were as far out in the universe as we’d ever been in the context of the films, it allowed us the freedom to introduce a lot of new alien life forms, a lot of new races,” he explained. “The characters are makeup driven, prosthetic-driven, as opposed to puppets and animatronics,” he added.

According to Harlow, they usually use multiple pieces of pre-painted silicon as materials, and once they’re taken off from the actor, the silicon pieces are no longer reusable.

Harlow also showed off his talent on other films such as “Inception” and the Johnny Depp-led film, “The Lone Ranger,” wherein the artist was nominated for another Academy award. He credited his crew for creating unique works of art using makeup.

“I had a great crew that were just as enthusiastic as I was,” Harlow said.