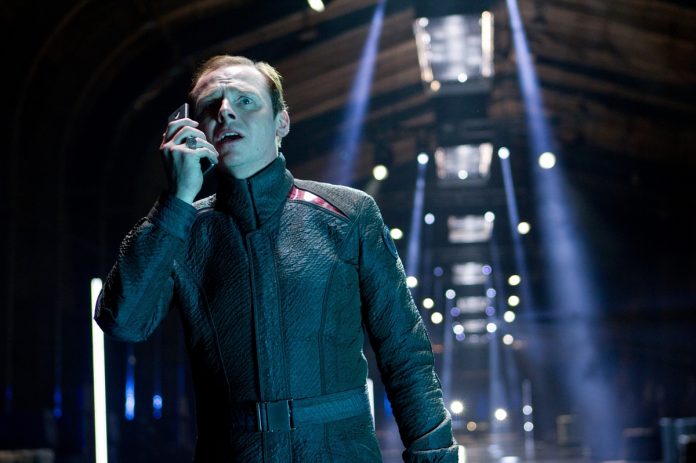 As one of pop culture’s most famous debate, “Star Wars” vs. “Star Trek” is the epitome of a cultural divide with almost everyone having a say about the matter. There is no more fitting time than today to resurrect the argument as both films are trying to make their own comebacks.

The two movies opened up an ambitious plot in the 1970s and have garnered a legion of followers through time. “Star Wars” recently released the seventh movie in the franchise titled “Star Wars: Episode VII The Force Awakens” and has been shattering blockbuster records around the globe.

Not too far from now, “Star Trek” will also be in the limelight as “Star Trek Beyond” is set to drop in cinemas this coming July 22. This is the first movie in the reboot franchise that director J.J. Abrahams will not be helming. He is currently in contract with the “Star Wars” franchise, directing “The Force Awakens” and limiting his role in “Star Trek” as just a producer.

Meanwhile, William Sanford “Bill” Nye, more popularly known as the Science Guy, has given his piece on the topic. Given that the American ccience educator leans more on the logic of things, he is more on board with “Star Trek” than “Star Wars”

“‘Star Wars’ has magic in it! The Force is like a ghost or magic or religion. [Star Trek is] an optimistic view of the future with science. Anti-matter contained in magnetic fields, real physics… [in Star Wars] there’s an invisible thing that has superpowers, but in ‘Star Trek’ they didn’t do that,” he said via an interview with Rolling Stone. Furthermore, the 60-year-old educator even sounded a little more skeptical about the story of “Star Wars.”